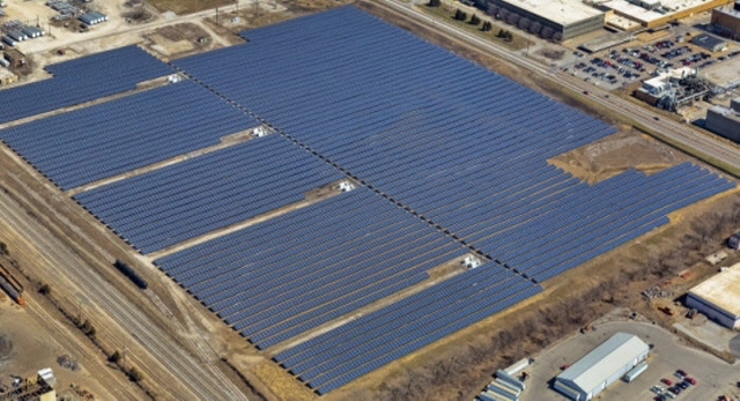 SEOUL, May 8 (Korea Bizwire) – South Korean solar cell makers are positioned to enjoy a rise in global sales of solar modules, which are likely to jump 20 percent this year, industry data showed on Friday.

Global sales of photovoltaic (PV) solar modules are estimated at US$38 billion this year, sharply up from the $31 billion tallied in 2014, according to the data compiled by industry tracker IHS Inc.

And the gross margin was also estimated to shoot up by more than two-fold to $5 billion over the cited period, the data showed. Shipments of the solar modules are also forecast to jump 27 percent to 61 gigawatts from last year’s 48 gigawatts.

The rosy outlook came as industry watchers anticipated a recovery in the global solar energy industry, which had been struggling amid adverse business conditions such as the economic slump in the eurozone and plunging oil prices.

“In 2015 we can expect a much healthier year for the supply chain, after two very difficult years, when incentives were pared back in several countries, over-supply continued and prices collapsed,” said Ash Sharma, senior research director for solar at IHS. “This year we expect a good combination of high demand in a vast number of countries, no collapsing end-markets and stabilizing prices.”

With the positive signs in the solar power sector, South Korean firms are accelerating their pushes to expand their foothold in the global market.

“China has recently been one of the most rapidly growing markets in the solar cell industry, and Samsung SDI has obtained several major clients there and in Taiwan with its PV paste,” a Samsung SDI official said. “The company will also continue to target the solar cell market by fostering technologies in energy storage systems for household use.”