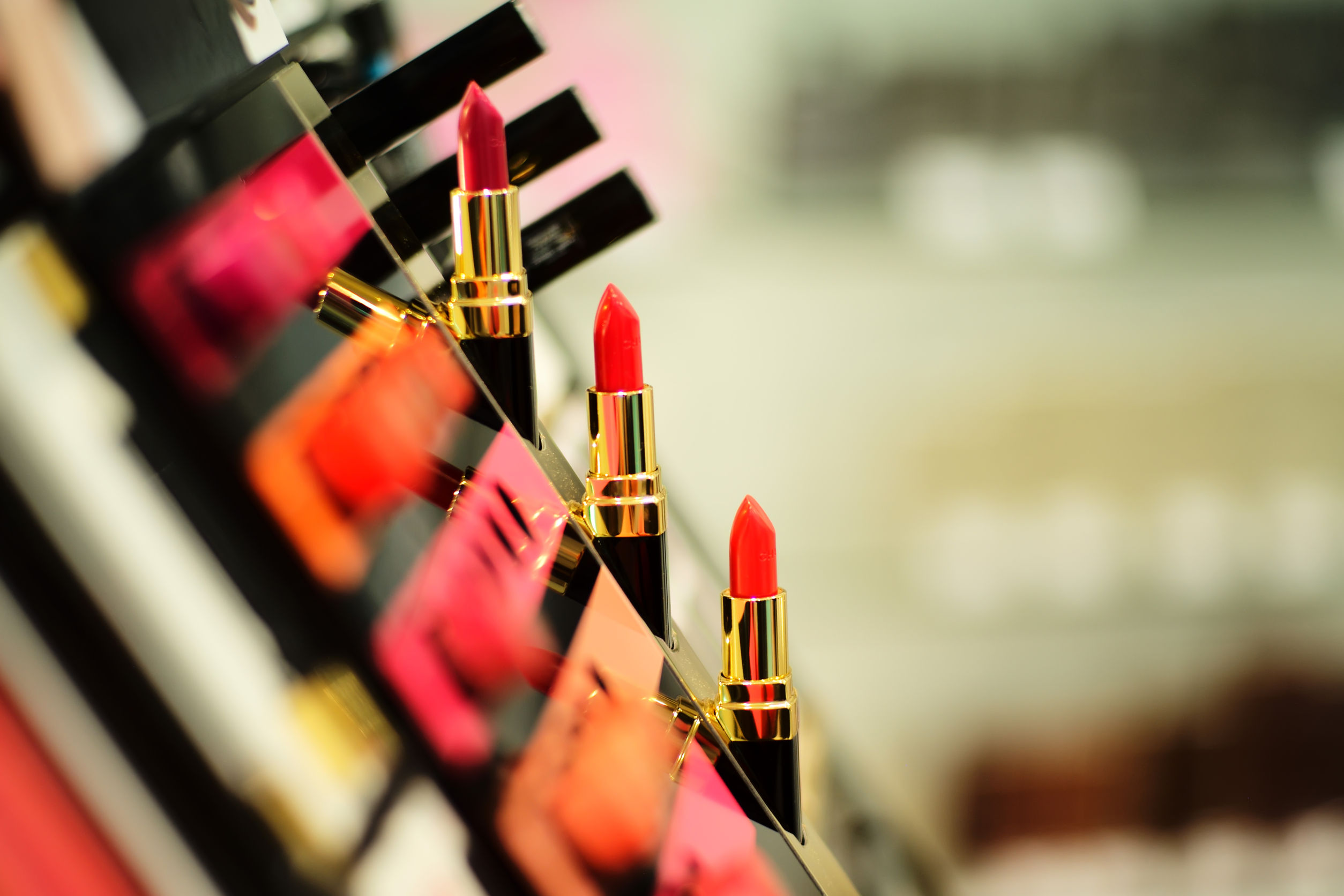 The remarks were made during a meeting among Ryu, ministry officials and heads of leading cosmetics manufacturers.

“The ministry will continue to communicate with makeup companies in order to promote sustainable development of the industry,” Ryu said.

South Korean cosmetics makers have been making efforts to advance into more ASEAN markets, such as Vietnam and Thailand, to offset last year’s slump.

South Korea’s cosmetics industry took a big hit after China retaliated against Seoul’s decision to deploy an advanced U.S. missile defense shield. Beijing sees the deployment as a security threat. The move has impacted cosmetics manufacturers and retailers, who relied heavily on Chinese tourists for sales.

“Education was focused on the Chinese market in the past. However, the ministry will expand relevant training programs targeting the ASEAN market, after hearing opinions from industry officials,” said Lee Dong-hee, a ministry official in charge of the program.

The outbound shipments of Korean cosmetics products to the 10-member ASEAN market reached US$406 million in 2016, up from $308 million the previous year, according to a report by the Korea Trade-Investment Promotion Agency (KOTRA).

The size of ASEAN’s cosmetics market was estimated at $7.3 billion in 2016, up 8.8 percent from a year earlier.