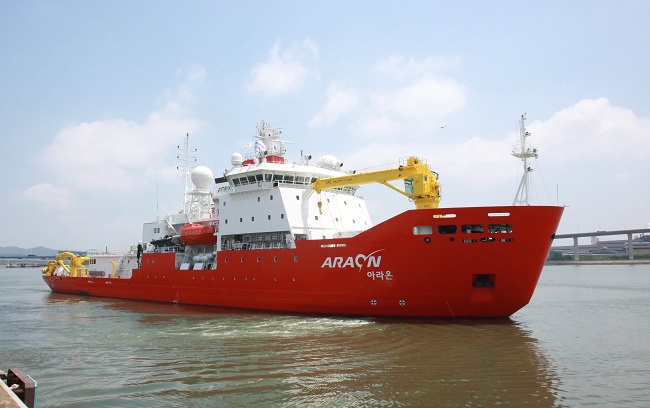 The Ministry of Oceans and Fisheries announced that a total of 84 people including 35 researchers from the overwinter party boarded the Araon as it departed the southern port of Gwangyang on Oct. 31.

For coronavirus prevention, the ship plans a direct voyage to its destination, with exceptions for refueling stops.

The researchers will take shifts at the Jang Bogo Antarctic Research Station at Terra Nova Bay in Victoria Land and King Sejong Station located on King George Island of the South Shetland Islands. 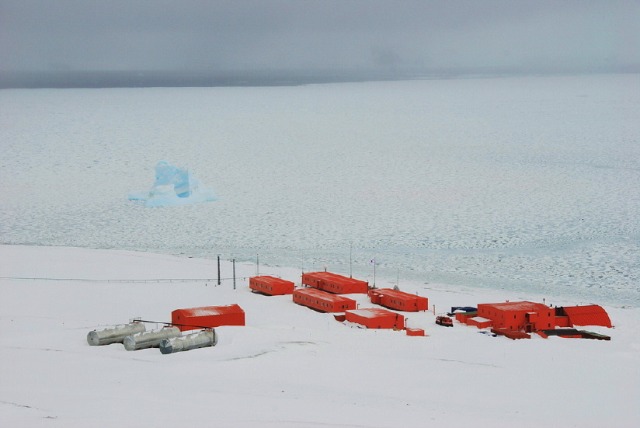 The research force will return home in March net year after research at the Ross Sea near the Jang Bogo Antarctic Research Station and King Sejong Station is complete.

The overwinter party changes shifts between November and December every year, usually by aircraft. This year, however, the team boarded the Araon to minimize the risk of infection in Antarctica.