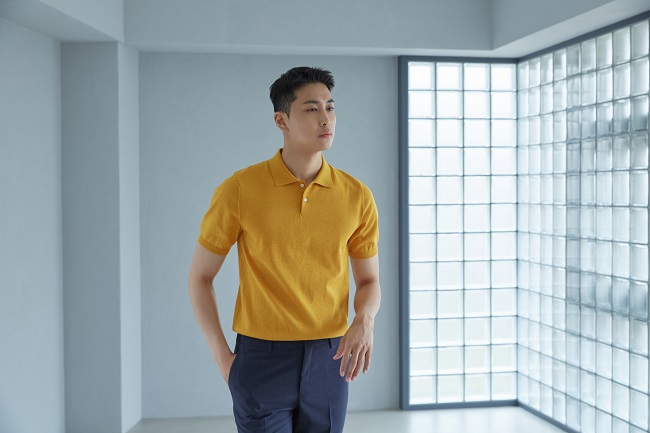 Henry Cotton’s, a Kolon Industries FnC’s fashion brand for men, reported that five products among its top 10 bestsellers between July 1 and 27 were ‘Ripley Knits.’

“Knitwear with a collar looks casual and official at the same time, and has become popular among men looking for practicality and convenience,” LF said. 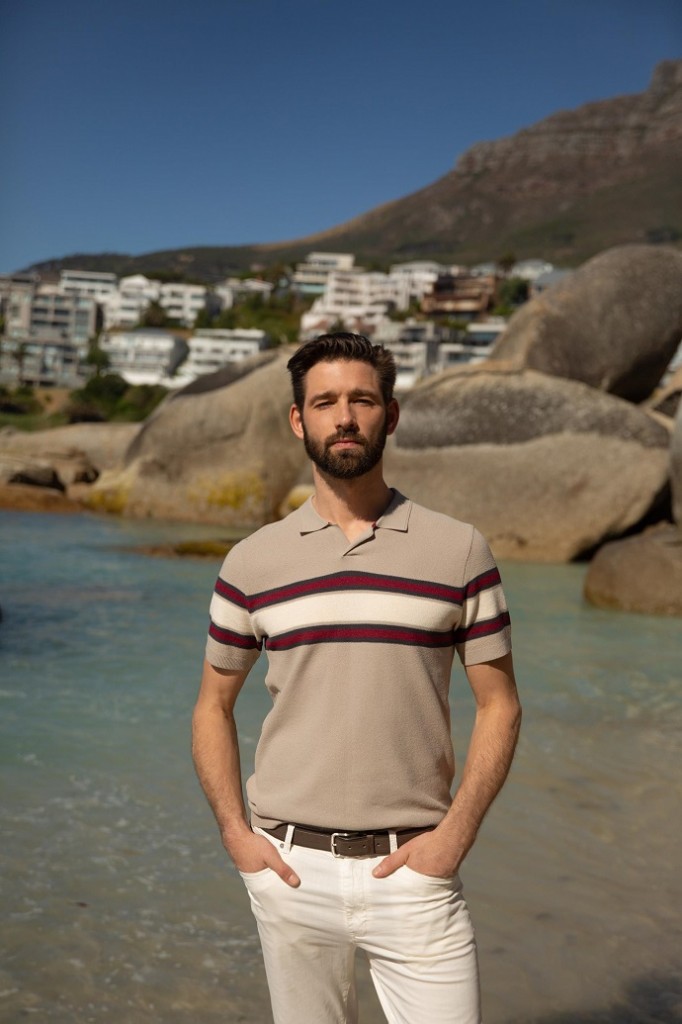