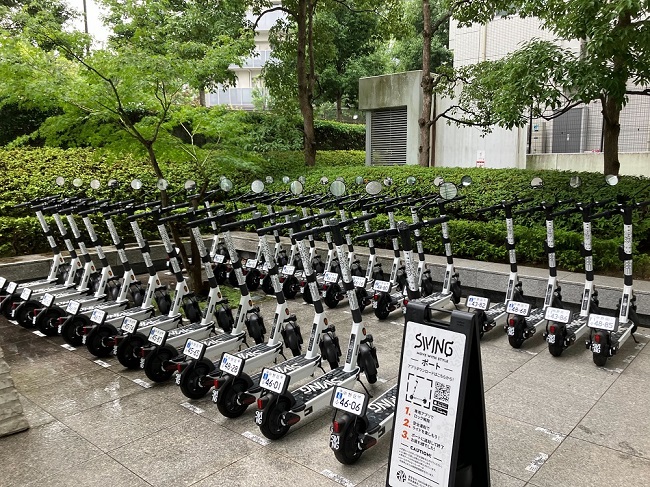 The personal mobility firm has been preparing the ground work for its Japan operations since it established a subsidiary in the neighboring country last year.

Starting with 500 e-scooters from the company, Swing will launch its dock-less e-scooter sharing service in Tokyo.

It plans to distribute up to 1,500 e-scooters within this month, and later increase the number to 6,000 and expand its service scope to three cities in Japan by the end of this year.

The company also said it plans to offer rental services of electric bicycles and electric motorcycles.

The company expects demand for last-mile mobility services to grow in Japan following the country’s recent move to remove a clause in the law banning unlicensed drivers from using electric scooters.

Swing operates around 70,000 e-scooters in South Korea. As of July this year, the company had secured 1.6 million members and boasts 560,000 monthly active users on its scooter sharing service app.

The firm was recently designated as a “preliminary unicorn startup” by the Ministry of SMEs and Startups, a title given to startups with a market value between 100 billion won (＄75.5 million) to 1 trillion won.