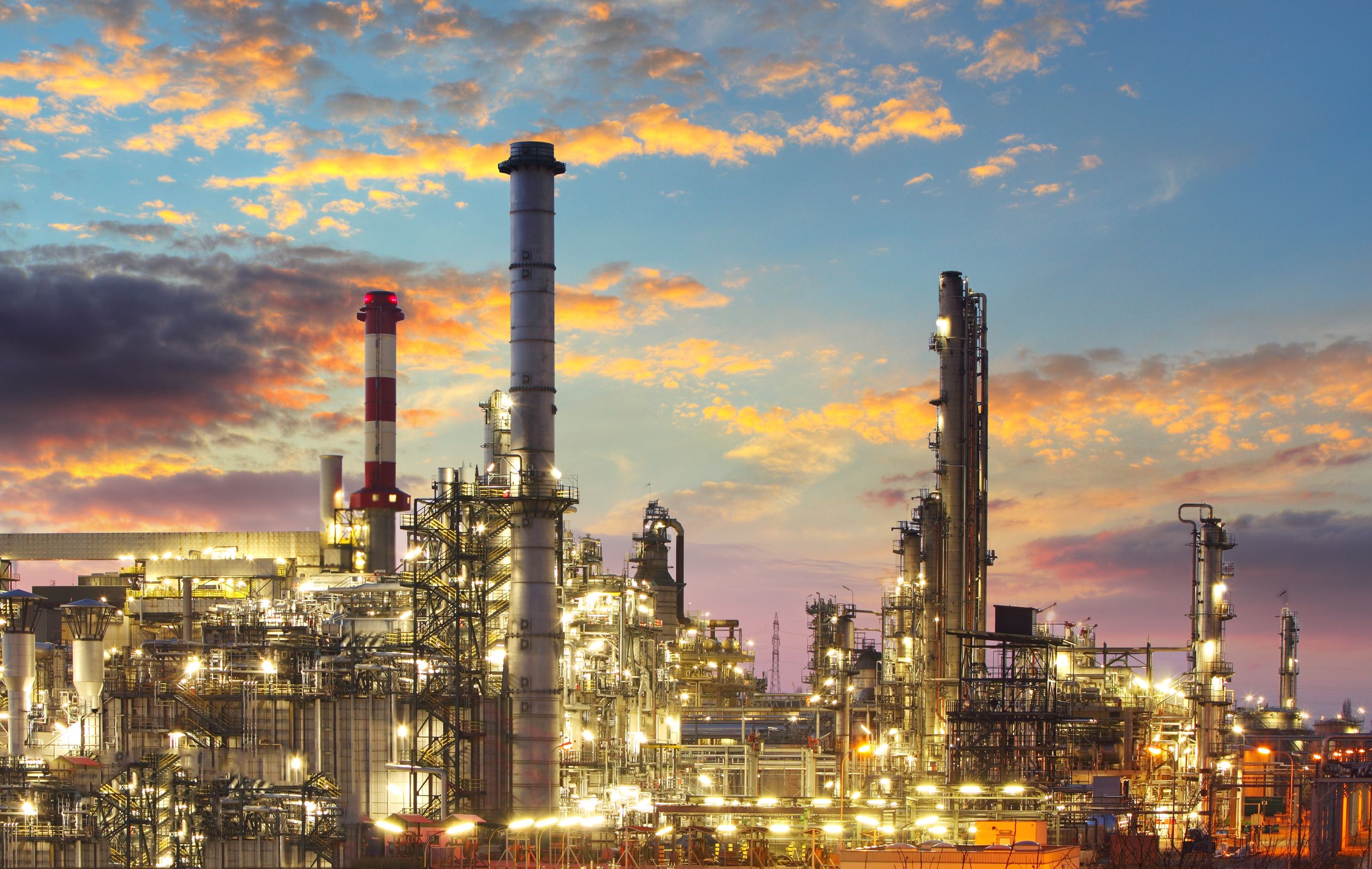 SEOUL, Jan. 17 (Korea Bizwire) — South Korean petrochemical companies have since last year been moving to make big investments and diversify their portfolios to prepare for changes in the business environment, including higher oil prices, the energy ministry said Wednesday.

Major petrochemical companies are set to hold a meeting in Seoul where they will share the latest industry trends, as the long-oversupplied oil market is tightening up quicker than expected on robust global demand and output cuts by major producers, the Ministry of Trade, Industry and Energy said.

“The strong performance of the South Korean petrochemical industry is attributable to proactive business reorganization and bold investments,” Heo Su-young, the president of the Korea Petrochemical Industry Association, said in a release ahead of the meeting. “Industry leaders should not remain content with the present situation and make continuous efforts to raise their global competitiveness.”

Industries that are highly influenced by oil prices are preparing for changes in the business environment, as the price of oil hit $70 a barrel last week for the first time since December 2014.

The price hike comes after members of the Organization of the Petroleum Exporting Countries, Russia and other producers in November agreed to cut production to help boost oil prices that had fallen below $50 a barrel.

S-Oil Corp., which is controlled by Saudi Arabia’s Aramco, has set its eyes on completing its residue upgrading complex and olefin downstream complex in the first half of 2018. The company is investing 5 trillion won (US$4.6 billion) in the development projects.

GS Caltex Corp., a major South Korean refiner that poured some 11.3 trillion won into facility upgrades from 2000 through 2016, said it is considering making more investments. The company started work on a biobutanol plant that will go into operation next year.