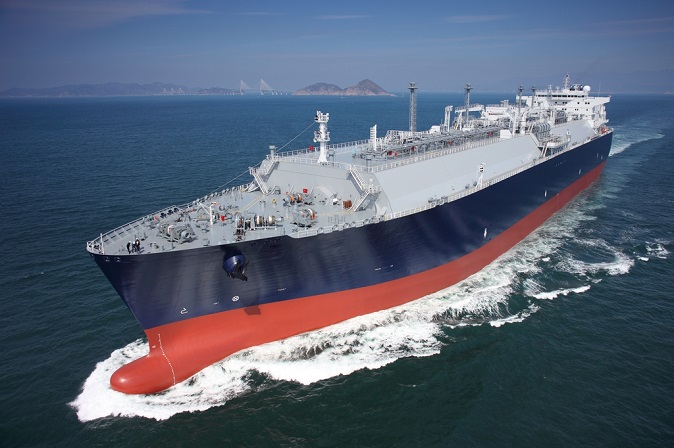 It represents the first time in three months that South Korean shipbuilders have ranked first in global new orders.

In the January-February period, South Korea bagged new orders for 56 ships of 2.81 million CGTs, representing 55 percent of the global total at 5.12 million CGTs.

Chinese shipbuilders won orders for 61 ships of 2.01 million CGTs, taking up 39 percent of the total.

Global order backlogs came to 91.73 million CGTs at the end of February, down 560,000 CGTs from the previous month. South Korea’s order backlog expanded by 600,000 CGTs over the cited period, with that for China shrinking by 10,000 CGTs.

Clarkson’s Newbuilding Price Index, a barometer of price changes in newly built ships, stood at 154.73 in February, up 0.47 point from a month earlier and rising for 15 months on end, according to the data.