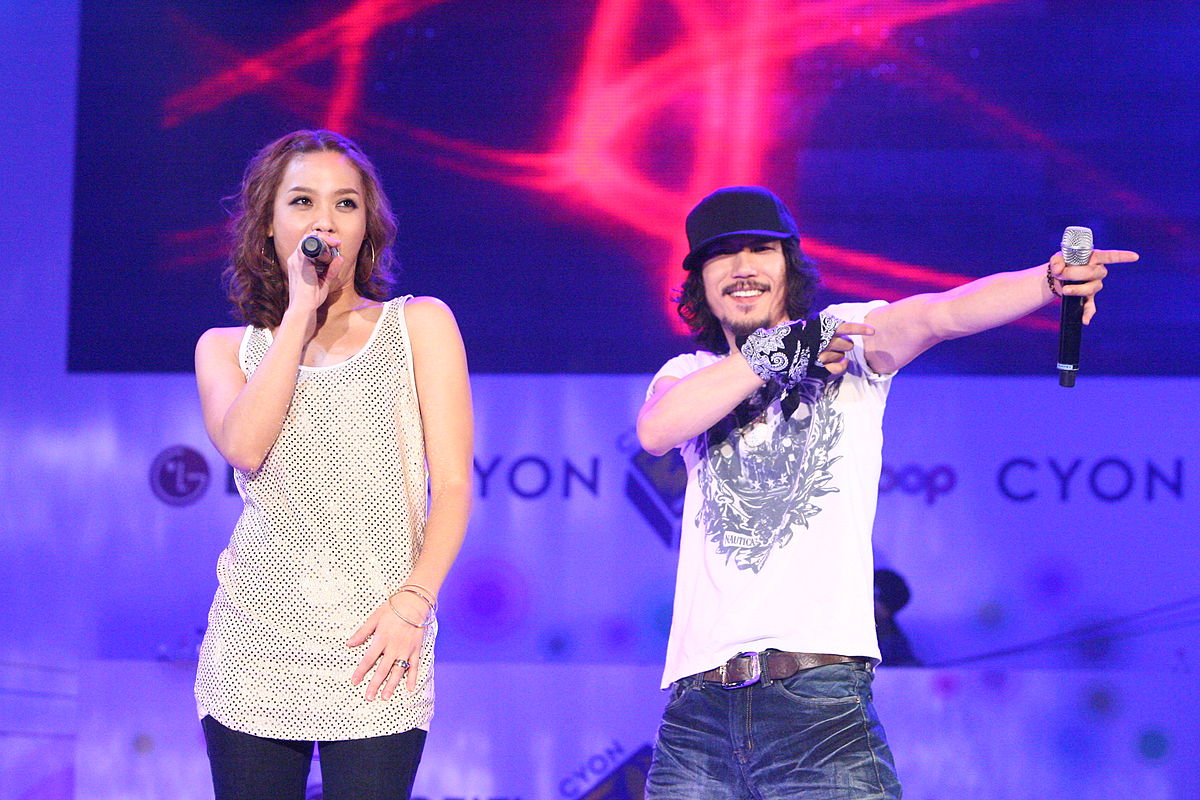 SEOUL, May 13 (Korea Bizwire) — South Korean pop singer Yoon Mi-rae and Sony Pictures Entertainment said Wednesday they have settled out of court their legal case involving the company’s unauthorized use of Yoon’s song in a movie.

In December, Yoon’s music agency, Feel Ghood Music, filed a suit with a U.S. court over the film company’s illegal use of “Pay Day” in the American film “The Interview,” a comedy movie about the assassination of North Korean leader Kim Jong-un.

On Wednesday, Sony Pictures said in an e-mail sent to Yonhap News Agency that it admits to having used the song before obtaining a license and that both sides have smoothly settled the dispute.

Yoon’s agency also confirmed the deal. “I understand we reached an agreement on the case,” Kim Jeong-il, a manager of the pop diva, told Yonhap by phone.

Neither side gave any details of the agreement.

“Pay Day,” featuring her husband and Korean-American hip-hop artist Tiger JK, is a track from Yoon’s third studio album released in 2007. Part of the refrain of Yoon’s song, “Yell louder, yell louder, yell louder,” was inserted in a scene in which Kim drinks and plays billiards with women in lingerie and an American talk-show host who came to interview him, according to the management agency.

The film drew huge attention at home and abroad due to a cyber attack blamed on North Korea and threats against its release.