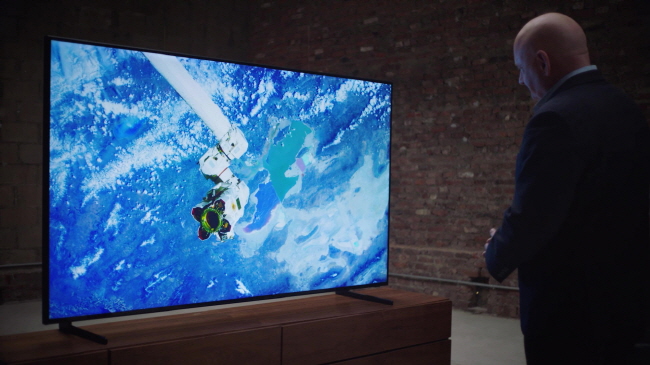 SEOUL, Sept. 2 (Korea Bizwire) – It’s about time to start the last but not least important technology show of the year, and South Korean electronics giants are getting ready to show off their latest televisions and smartphones at IFA this week.

IFA, or Internationale Funkausstellung, Europe’s biggest tech show, is set to run from Sept. 6-11 in Berlin with about 1,800 companies from 50 nations.

The annual exhibition usually sets the stage for a major showdown between Samsung Electronics Co. and LG Electronics Inc., which produce a wide selection of home appliances, televisions and smartphones.

As TVs will be one of the main attractions for the consumer tech show, Samsung and LG plan to lock horns for premium 8K TVs featuring the highest resolution now available.

In particular, the companies are targeting the more profitable premium TV segment amid a supply glut in the LCD panel sector.

QLED is a Samsung-specific marketing term for LCD TVs that use quantum dot technology to enhance performance in key picture quality areas.

In contrast, OLED pixels generate their own light and can turn themselves off completely to make the screen totally black, which leads to superior contrast and energy savings.

LG, meanwhile, will exhibit large-size OLED models and its innovative rollable TV, which has drawn much attention since its debut earlier this year.

It plans to launch a 65-inch rollable OLED TV, which can appear and disappear from a base unit with a click of a remote control, in selective markets, including South Korea, this year.

While 8K is still a new technology, with the mainstream market remaining 4K TVs, the TV brands are expected to make a sales pitch that large screens need higher resolutions and that 8K will be a new normal in the premium TV market. 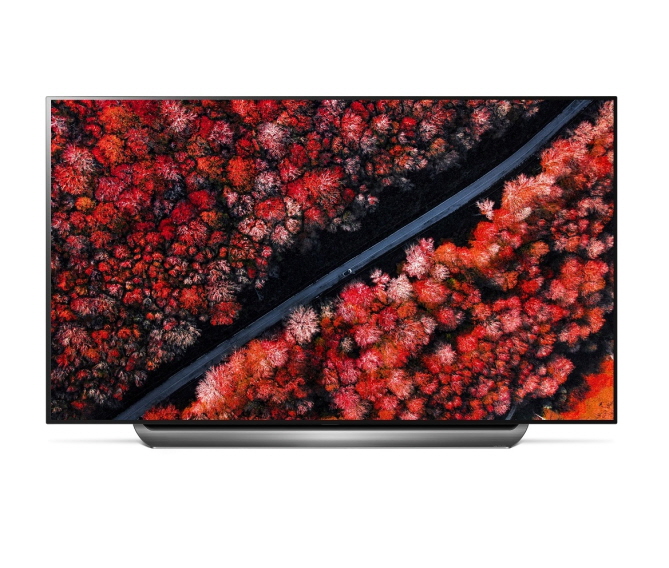 Besides TVs, innovative smartphones are expected to steal the spotlight at the upcoming show.

Samsung, the world’s leading smartphone maker, will exhibit the Galaxy Fold at IFA in time for the upcoming relaunch of its first foldable device after fixing some durability issues raised by early reviewers.

Galaxy Fold is expected to hit shelves in South Korea on Sept. 6 in line with its showcase in Europe, according to industry officials.

While the foldable device was displayed during the Mobile World Congress in February only inside of a glass box, visitors at IFA will be able to actually touch and fold the phone.

The Galaxy Fold features a 7.3-inch display, which folds into a compact device with a separate 4.6-inch cover display.

With six lenses — three in the back, two on the inside and one on the cover — the new smartphone enhances multitasking experiences on 5G networks, Samsung said.

In an answer to Samsung’s Galaxy Fold, LG will debut its latest 5G smartphone with a dual screen, an upgraded version of the V50 ThinQ released in May.

LG said the new phone adopts “free stop hinge” technology, which is designed to add the ability to stop and hold the second screen at any position like a laptop.

It will also include a small display on the outer side to show the date and time.

The firm’s dual screen was seen as a safe choice following Samsung’s folding fiasco because users don’t have to worry about concerns over durability and a lack of apps optimized for the new interface.

All of these efforts come as LG is trying to make up losses from its mobile business, which has been sandwiched between Samsung and Apple in the high-end market and Chinese manufacturers in the lower-end segment.

According to industry tracker Strategy Analytics, the market share of LG smartphones in South Korea fell from 17.4 percent in 2017 to 14.3 percent last year.

Its share in the North American market also declined from 16.9 percent to 15.9 percent over the period.