The combined operating profits of the country’s three major mobile carriers — SK Telecom Co., KT Corp. and LG Uplus Corp. — are estimated at 1.04 trillion won (US$873.6 million) in the July-September period, compared with 905 billion won the same period the previous year, according to a poll by Yonhap Infomax, the financial arm of Yonhap News Agency, on 13 local brokerage houses.

Analysts expect KT to post the sharpest jump in operating profit in the third quarter, rising 27.2 percent from the previous year to 371.9 billion won.

The upbeat outlook comes on the back of faster growth in 5G subscriptions in recent months as users upgrade to new phones that support the latest generation networks.

“Monthly net growth in 5G users in June and July stood at around 600,000, greatly down from the start of the year,” Kim Hong-sik, an analyst at Hana Financial Investment, said in a recent report.

“But growth appears to be expanding after August likely due to the launches of Samsung Electronics’ new 5G phones.” 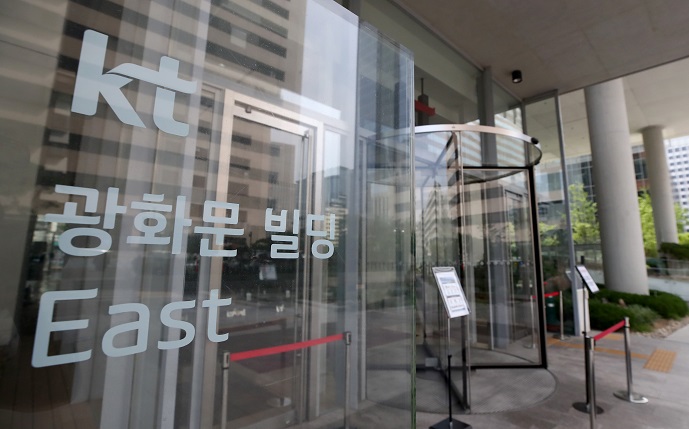 Subscriptions to 5G networks stood at 17.8 million in end-August, up 700,000 on-month, according to data from the Ministry of Science and ICT.

The figure represents around a quarter of the country’s total 71 million mobile network subscriptions. South Korea has a population of 52 million, and some people have multiple phones.

“Considering the current pace, monthly net growth in 5G users in the second half of the year is expected to top 1 million,” Kim added.

“The introduction of Apple’s iPhone 13 to the local market this month will likely lead to a sharper rise in 5G users from September to November.”