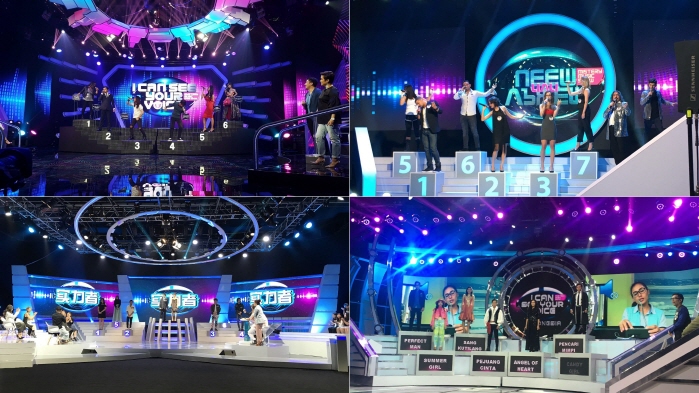 Music game show “I Can See Your Voice.” (image: Mnet)

SEOUL, Jan. 21 (Korea Bizwire) — The music game show “I Can See Your Voice,” currently being aired by K-pop channel Mnet, will be adapted in at least 10 other countries.

The mega-hit TV show, first introduced in 2015, has reached its sixth season in South Korea and has been gaining steady popularity.

The show distinguishes talented from poor singers among mystery singers, who try to hide their talent.

All the contestants, from different backgrounds and age group, will sing and judges have to find the true talent with only minimal clues.

The show has been exported to 10 countries, including Indonesia and Bulgaria, and projects are still under discussion in several countries.

In 2016, the show was selected as a candidate for the International Emmy Awards’ entertainment category, and in Thailand, the format has been exported to Walk Point, a renowned production company and terrestrial channel, and is currently being aired with huge success.

In addition, pilot production was completed at the end of last year on the U.S. terrestrial network Fox. The pilot was hosted by actor and standup comedian Ken Jeong.