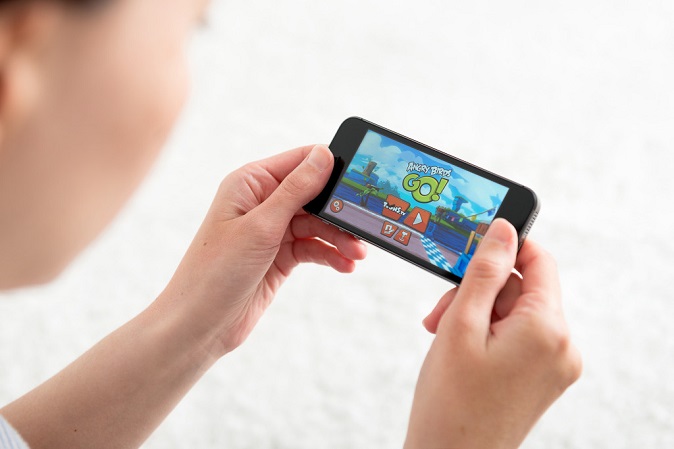 Industry tracker App Annie reported that each smartphone user in Asia’s fourth-largest economy spends an average of US$7.20 every month on Apple’s App Store and $13 on Google Play.

The country had the highest rate of monthly spending on Google Play and came in second on Apple’s App Store after Japan. 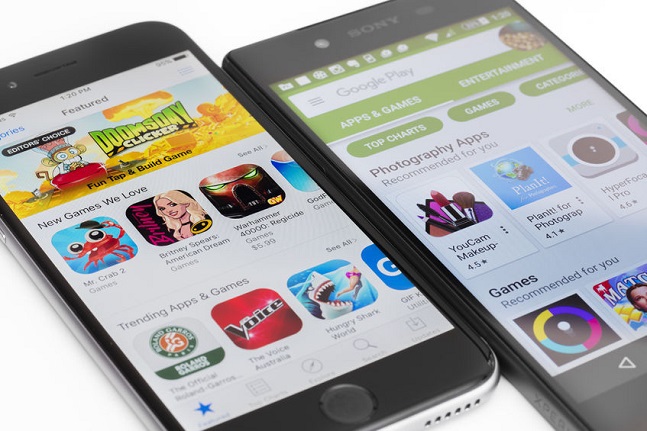 Around 75 percent of consumers playing the top 1,000 most popular mobile games were from Generation Z, followed by millennials (19 percent), and Gen Xers (6 percent).