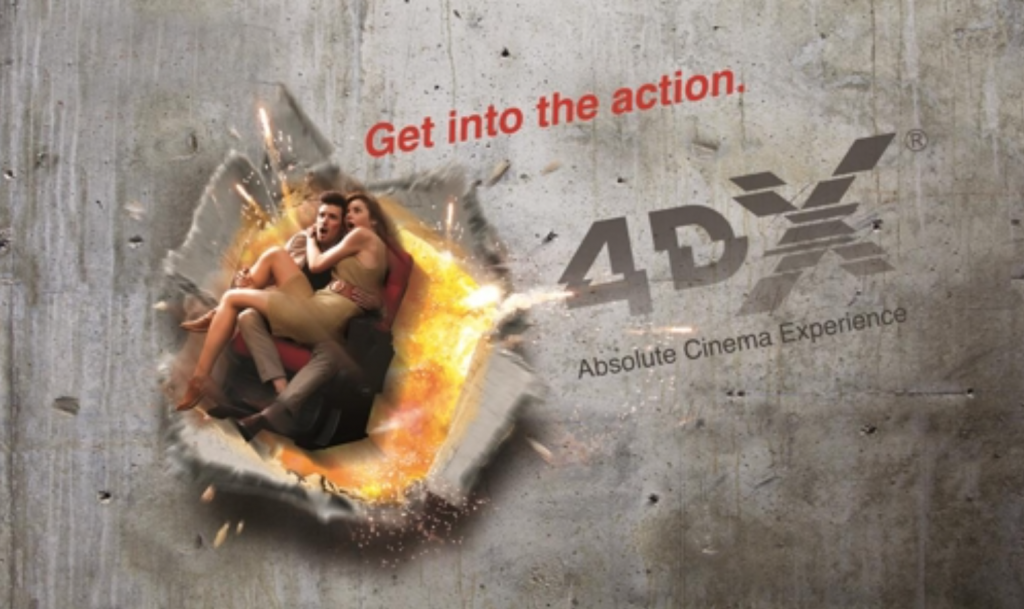 Beginning with Norway and France, CJ 4DXPlex plans to actively make a foray into the European market this year. (image: CJ CGV)

The 4DXPlex Co. said it opened the two public theaters in partnership with Norway’s Nordisk Film Kono and Pathe of France last Friday and Wednesday. Both are the No. 1 cinema operators in their countries.

The new theaters were established in Ringen Cinema in downtown Oslo and Pathe’s La Villette, the largest cinema in Paris with 16 screens and 2,900 seats.

Beginning with Norway and France, CJ 4DXPlex plans to actively make a foray into the European market this year.

In February, the company signed a contract with Austrian cinema company Hollywood Megaplex to open its first 4DX theater in the country in the first half of the year.

4DXPlex currently runs 362 4DX theaters in 47 countries around the world, including South Korea, the United States, China, Europe and South America. In Europe, there are 49 such theaters in 16 countries, including Hungary, Poland and Croatia.

“Our goal is to increase the global total to 600 in 67 countries by the end of this year,” CEO Choi Byung-hwan said in a press release. “We hope 2017 will be the year of securing a stable position for 4DX as a mainstream platform of the world cinema industry.”