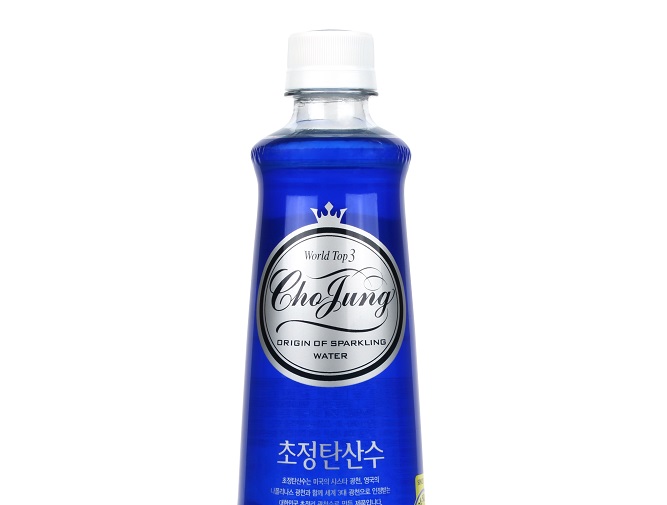 Euromonitor has projected local sales of carbonated bottled water to reach 28.8 million liters in 2025, up 18.5 percent from 2020.

The local market for carbonated drinks has also been growing fast amid the popularity of low-calorie beverages.

Local sales of carbonated beverages amounted to 1.27 billion liters last year, up 20.3 percent from 2015, with the market size expected to reach 1.41 billion liters in 2025.

Coca-Cola was the most popular brand with a market share of 23.2 percent, followed by Chilsung Cider with 17.5 percent and Pepsi with 7 percent.