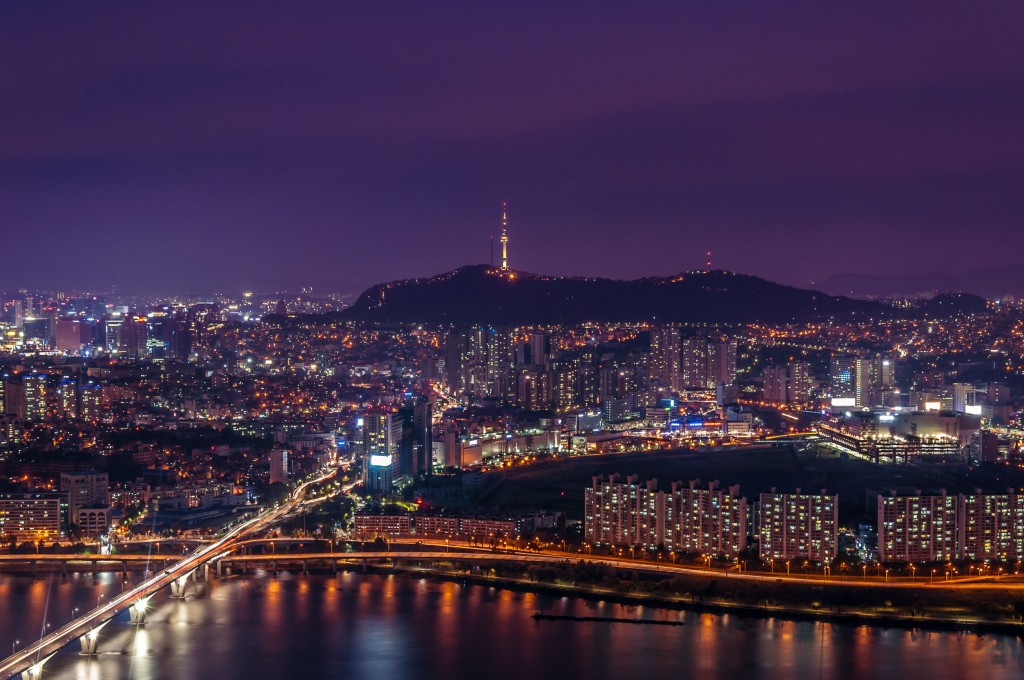 The institute, however, said the growth does not necessarily indicate that the country’s economic condition is sound, claiming that Asia’s No. 4 economy will face a bumpy road if it faces challenges on the export front. (image: KobizMedia/ Korea Bizwire)

SEOUL, June 5 (Korea Bizwire) – South Korea’s latest economic gains do not indicate that the country’s financial condition is on a firm track, as the increases can be attributed to investment in the construction sector and not improvements in private consumption, a research showed Sunday.

Hyundai Research Institute (HRI) said in a report that South Korea’s economic growth depends excessively on construction, while private consumption, which takes up 50 percent of the country’s gross domestic product (GDP), only had a limited impact on the growth in the first quarter.

The institute, however, said the growth does not necessarily indicate that the country’s economic condition is sound, claiming that Asia’s No. 4 economy will face a bumpy road if it faces challenges on the export front.

“The latest growth is attributable to construction investment, and not the private consumption which is the key figure,” the report said. “We cannot underestimate the uncertainties hidden behind the external improvement of economic figures.”

The report warned that South Korea’s economy could face problems when its construction investment loses steam.

Hyundai Research Institute added the South Korean government should seek to expand investment and employment to spark a “virtuous circle” of the economic growth.