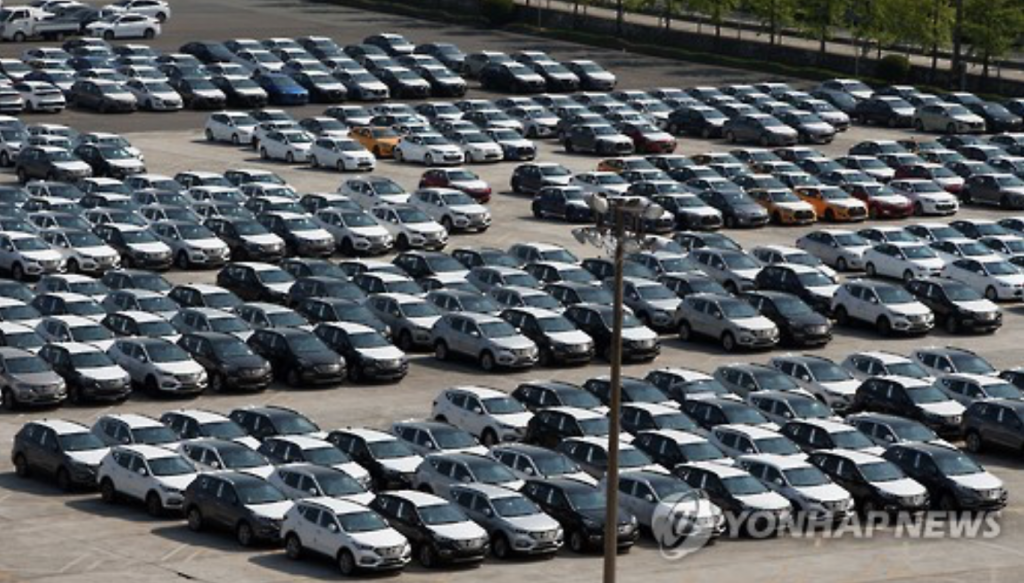 SEOUL, Jan. 2 (Korea Bizwire) – Global sales of cars produced by five South Korea-based automakers shrank slightly from a year earlier in 2016 due to a decline in overseas sales that more than offset an increase in sales here, data released by the carmakers showed Monday.

The combined global sales of the five automakers came to 8,890,530 cars last year, down 1.3 percent from the previous year.

Such a drop in both domestic and overseas sales was partly attributed to a series of labor strikes that caused a serious cut in output here.

“Last year, Hyundai Motor struggled due to the largest-ever missed production in its history and an economic slump in newly emerging markets amid a low growth trend in the global economy,” it said in a press release.

Kia Motors said its overall sales slipped 1 percent on-year to some 3.02 million cars in 2016, due largely to a massive missed production caused by a series of walkouts staged by its own unionized workers.

Ssangyong Motor, on the other hand, saw its annual sales reach a 14-year high with both domestic and overseas sales expanding from a year earlier.

Such an increase was attributed to a 38.8-percent surge in domestic sales that helped more than offset a 2 percent drop in exports.

For December alone, the combined global sales of the five carmakers dwindled 1.2 percent on-year to 915,448 cars.

Their combined domestic sales dropped 5.9 percent on-year to 164,852, while their overseas sales remained nearly unchanged from a year earlier at 750,596 units.