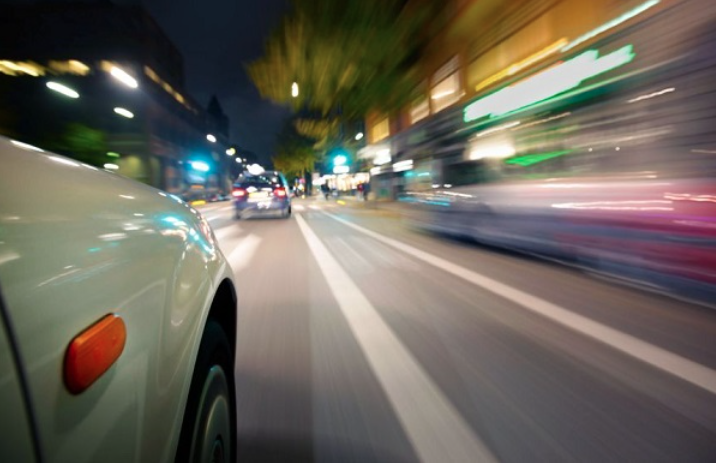 Drivers with a higher risk of potential reckless and retaliatory driving will be recommended for counseling led by professional psychology counselors, operated by the Road Traffic Authority (RTA). (image: KobizMedia/ Korea Bizwire)

SEOUL, May 24 (Korea Bizwire) – Driving can be stressful, especially among reckless drivers who always seem to find you regardless of the time or location.

In an effort to prevent potential accidents, Korean drivers who are investigated for violating general traffic rules will soon be subject to an examination for danger levels of reckless driving.

Korean police officials revealed Monday that they will start distributing a ‘self-diagnosis checklist’ for reckless and retaliatory driving to major police stations across the country. The new checklist will be put to use starting in June.

Up until now, only suspects who have been apprehended for reckless and retaliatory driving have been subjected to filling out the checklist. The requirement will extend to drivers who violate general traffic rules as well. The completion of the form will not be mandatory, however, and will only be recommended.

The checklist was developed following the statistical analysis of a survey conducted with the participation of 325 ordinary and 122 reckless and retaliatory drivers, with 10 questions regarding ‘expression of anger through driving’ and nine questions regarding ‘physical aggression’.

Drivers with a higher risk of potential reckless and retaliatory driving will be recommended for counseling led by professional psychology counselors, operated by the Road Traffic Authority (RTA).

The police plan to extend the use of the checklist to drivers who are undergoing RTA education programs for other traffic violations, such as DUIs. It also plans to provide the checklist to any willing station visitors for self-diagnosis.