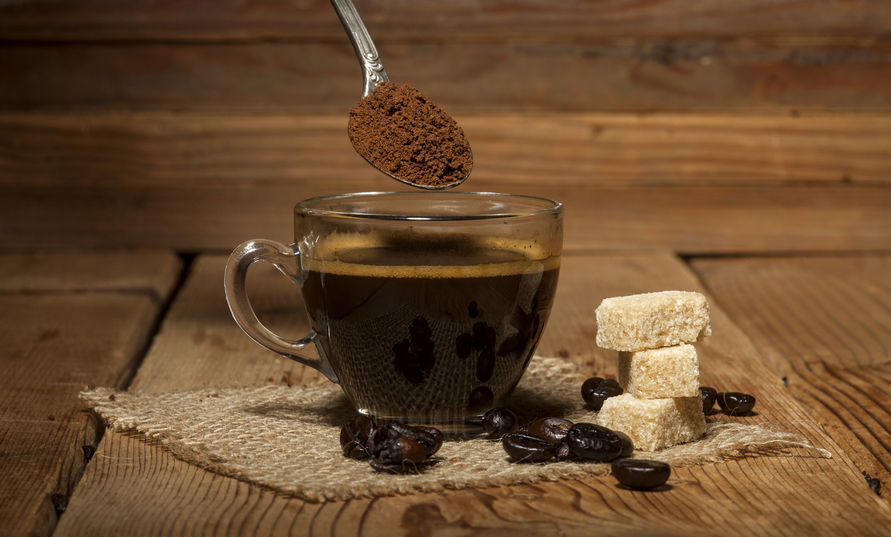 Asia’s fourth-largest economy imported a record 102,500 tons of coffee in the January-September period, up 3.2 percent from the same period last year, the Korea Customs Service said.

The imports were valued at US$416 million, up 8.9 percent from a year earlier, the customs office added. The amount is expected to reach $600 million by the end of 2015.

The country posted a record annual amount in 2014. The customs office started to compile related data in 1990.

Industry watchers said South Korea’s imports of coffee are expected to set another record this year.

By origin, Vietnamese coffee products topped the list with 20,600 tons, trailed by Brazil with 20,400 tons and Colombia with 16,000 tons over the January-September period.

In addition to the rising imports of coffee, franchise cafes in the country are enjoying booming popularity, as they meet various demands of South Korean consumers.

For example, while local Starbucks shops sell premium drinks that hover around 12,000 won (US$10.64) a cup, other South Korean cafe franchises started selling drinks with a price tag of 1,000 won.

Industry watchers said the local coffee market will expand further in the future as more South Koreans choose to drink coffee after meals.’