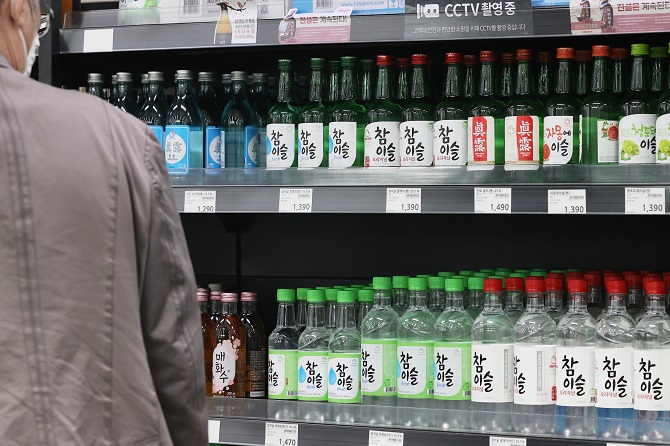 The Korea Agro-Fisheries & Food Trade Corp. conducted a survey of 2,000 men and women between the ages of 19 and 59, which showed that the average Korean consumed alcohol on 8.5 days each month, down from the previous year (9 days).

The average amount of alcohol consumption was seven cups a day, the highest amount since 2017 (6.9 cups). 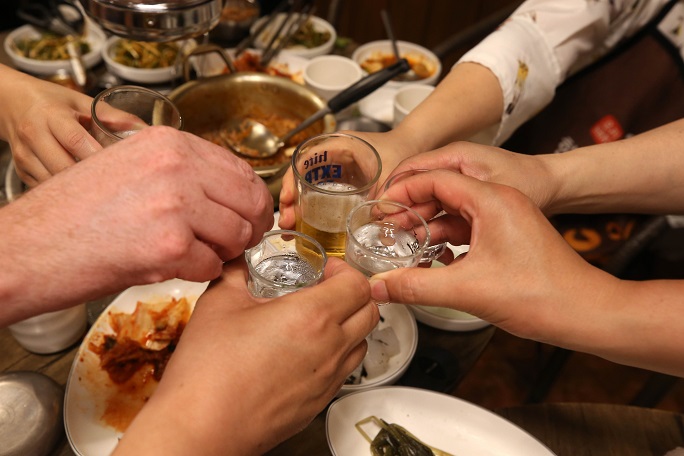