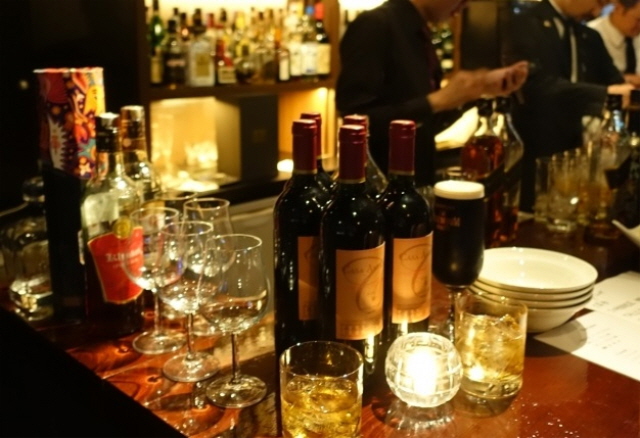 Diageo Korea, the local unit of British beverage maker Diageo plc, decided to shut down its manufacturing plant in Icheon, Gyeonggi Province, next June due to a plunge in consumption caused by the prolonged economic downturn and dwindling exports.

The factory has been producing 1.5 to 2 million boxes of whisky annually.

The shrinking local market and weakening competitiveness in foreign exchange were the leading factors that resulted in the decision to shut down the plant.

The company has been struggling to overcome weak demand.

The company now has to deal with 90 workers at the factory including 29 employees hired by the company and others from affiliates.

Many expect that other whisky manufacturers will join the trend of restructuring since most of them are struggling financially.