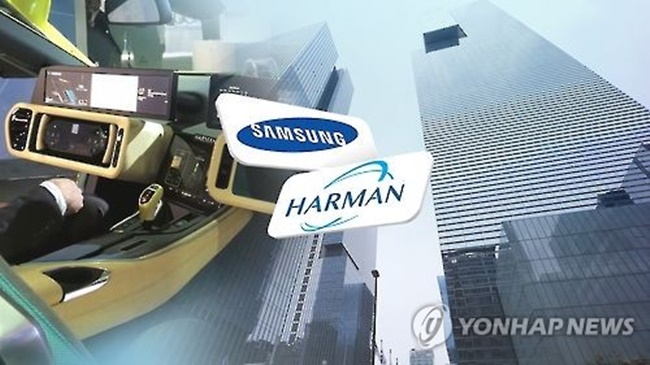 The overall overseas direct investment totaled US$10.71 billion in the January-March period, up 30.2 percent from $8.23 billion tallied a year ago, according to the data compiled by the Ministry of Strategy and Finance. (Image: Yonhap)

SEJONG, May 18 (Korea Bizwire) – South Korea’s overseas direct investment hit a record high in the first quarter of this year on increased demand for mergers and acquisitions in the retail and information service sectors, government data showed Thursday.

The overall overseas direct investment totaled US$10.71 billion in the January-March period, up 30.2 percent from $8.23 billion tallied a year ago, according to the data compiled by the Ministry of Strategy and Finance.

The quarterly amount outnumbered the earlier all-time high of $9.83 billion tallied in the fourth quarter of last year.

South Korean investment into foreign wholesalers and retailers shot up more than 10-fold to $5.45 billion in the three-month period from $460 million, while $910 million was injected into sectors like publishing, broadcasting and information services, up 472.8 percent from a year earlier.

However, offshore investments in foreign manufacturing and financial sectors fell 31.6 percent and 45.5 percent to $1.36 billion and $940 million, respectively, over the cited period.

The finance ministry expected the country’s overseas investment to continue the upbeat trend in 2017 on the back of an uptick in commodity prices and a recovery in the world economy.