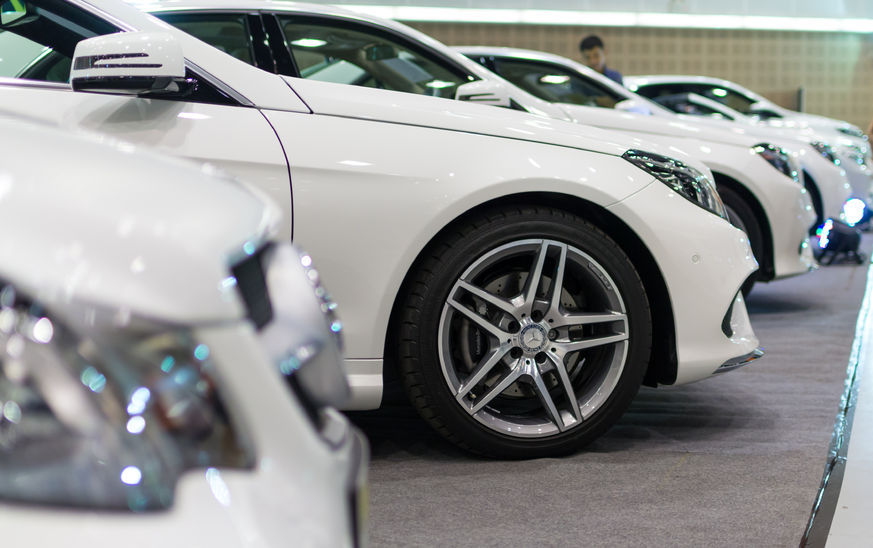 According to the data, South Korea imported US$2.5 billion worth of vehicles during the January-March period, up 31 percent from a year earlier. (image: Kobiz Media / Korea Bizwire)

According to the data, South Korea imported US$2.5 billion worth of vehicles during the January-March period, up 31 percent from a year earlier.

The figure surpassed the $2.12 billion worth of combined exports by GM Korea, Renault Samsung Motor and Ssangyong Motor – three out of the five major carmakers operating in South Korea. This was down 7.7 percent from a year earlier.

GM Korea, the local unit of U.S carmaker General Motors, exported $1.38 billion worth of cars in the first quarter, while Renault Samsung and Ssangyong Motor shipped out $549.4 million and $186.7 million worth of vehicles, respectively, during the cited period.

This is the first time that the country’s quarterly car imports surpassed the exports by the three automakers.

This reversal indicated that the foreign car market is fast growing, helped by rising demand coupled with aggressive marketing and promotion efforts by major foreign brands.

South Korea’s car imports more than doubled to 266,000 units last year from five years ago when they stood at about 105,000 units. In the first quarter, car imports also jumped 35 percent on-year to 73,437 units.

Slumping global auto market conditions, especially in Russia and other emerging markets, seem to have played a part as well by hurting the exports by the three automakers.

A relatively strong won against emerging market currencies was cited as another factor that apparently weighed on their exports.

In the first quarter, the three automakers exported about 158,000 cars, which was almost the same level as last year.