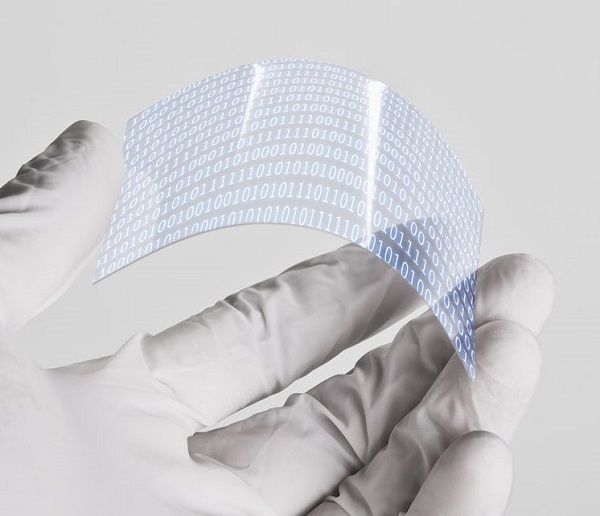 SEOUL, Oct. 20 (Korea Bizwire) — Amid the worldwide race to develop new technologies surrounding “graphene,” the number of graphene-related patents applied by Korean scientists has surpassed that made by American counterparts.

Graphene is pure carbon in the form of a very thin, nearly transparent sheet, one atom thick, with excellent mechanical, electrical properties, 100 times better conductivity than copper and 200 times higher elasticity than steel.

According to the Korea Intellectual Property Office, the number of patents related to graphene applied in a year in Korea is 4,255, from only 57 in 2008, overtaking that for the United States (3,559) and Japan (1,583). Corporate R&D centers and university labs have been active in overseas patent applications.

Of the total 1,262 graphene-related patents received in the United States from non-U.S. research organizations, 603 cases (47.8%) were from Korea.

As graphene can change its structure and form relatively easily unlike the carbon nanotube that’s hard to change, it is considered a material for next-generation display, wearable devices, conductive ink, and ultra-lightweight auto body.

The total number of patent applications in this area for the past nine years reaches 1,078, with the main focus shifting toward functional, three-dimensional, and point structure away from flat-surface structure.

Cheon Se-chang, senior manager responsible for patent screening at the patent office, said, “As scientists are now freely capable of manipulating graphene in different structures and forms like Lego bricks, the application range of graphene is expanding rapidly.”

“In order for the Korean science and technology community to maintain its lead in the graphene area in the upcoming commercialization race, it must gain competitive edge in the areas of manufacturing equipment, application methods, and final products, as well as the basic technology.”