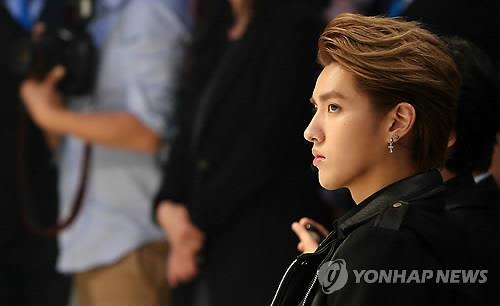 “We recently filed 14 cases with local Chinese courts against Kris, Luhan and Tao for leaving their team without approval and engaging in noncontracted entertainment activities,” the country’s largest talent management agency said in a press release.

“We will take all legal measures necessary to prevent other companies from suffering disadvantages or exposing themselves to the fraudulent activities of Kris, Luhan and Tao,” the statement added.’

The legal battle, which is now taking place both in South Korea and China, first began in June 2014, when Kris left EXO, alleging that S.M. Entertainment violated his basic human rights.

After filing a lawsuit with the Seoul court, the singer left for China and began his own entertainment activities, such as starring in Chinese movies and modeling for magazine pictorials. 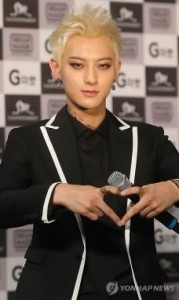 His fellow Chinese band members, Luhan and Tao, followed suit in October 2014 and August 2015 in a similar manner.

In addition to the 14 cases waged this year, the company handed in nine cases to the court in 2015, bracing itself for a lengthy legal battle against the dropouts. The South Korean entertainment company said it will continue taking legal actions to fight the noncontracted activities of the Chinese members.

According to South Korean law, the three Chinese idol singers are still under contract with S.M. Entertainment, since the case has not been settled.