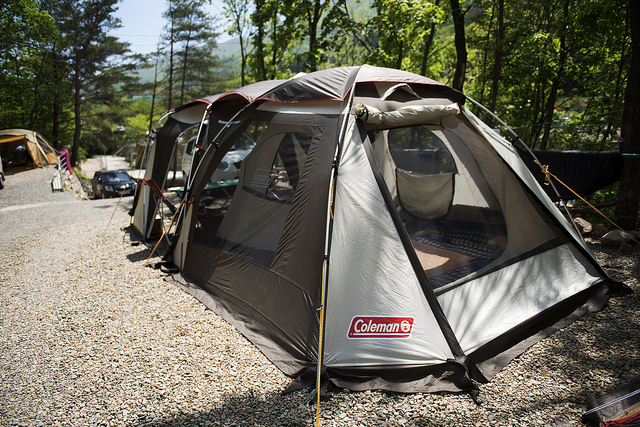 The new workweek system went into effect earlier this month, requiring both private and public companies with 300 or more employees to reduce the maximum working hours to 52 hours per week from 68 hours.

According to major online shopping mall Gmarket, the sales of products for outdoor activities, such as cycling, golf and camping, surged between July 1 and July 19 compared with a year earlier.

Sales of skating and cycling shorts skyrocketed 153 percent on-year and 209 percent on-year during the cited period, respectively, the data showed, suggesting that more people use them after work at parks.