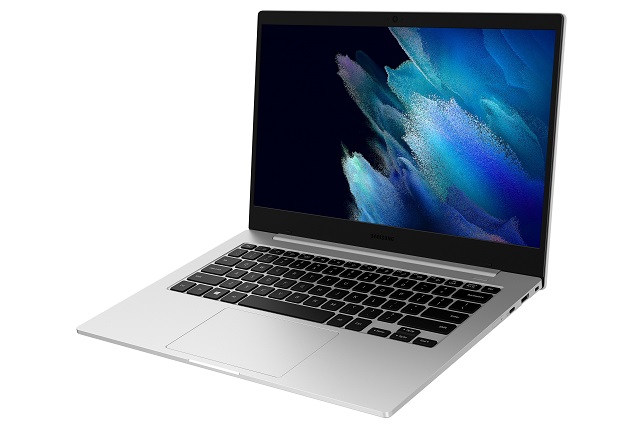 SEOUL, Jan. 18 (Korea Bizwire) — A new path has opened for Samsung Electronics Co. to produce an eye-catching laptop with a foldable display and keyboard.

The patent documents show that the device has the same shape as a regular laptop, and the keyboard is detachable from its display.

The core of the patent lies in the fact that the display and keyboard can be folded in half, reducing the size of the device to one-fourth of that of an ordinary laptop.

The flexible display can be folded horizontally like a book. If users need a keyboard, they can connect it to the device. However, if they need a screen only, they can use it like a tablet PC. If the keyboard is detached, it will become a large foldable tablet PC.

According to the patent, the device also supports handwriting with Samsung’s S-Pen stylus.

PCs with detachable displays and keyboards and foldable notebook PCs have already been launched in the market. However, a product where the display and keyboard can be detached and folded in half would be a first.