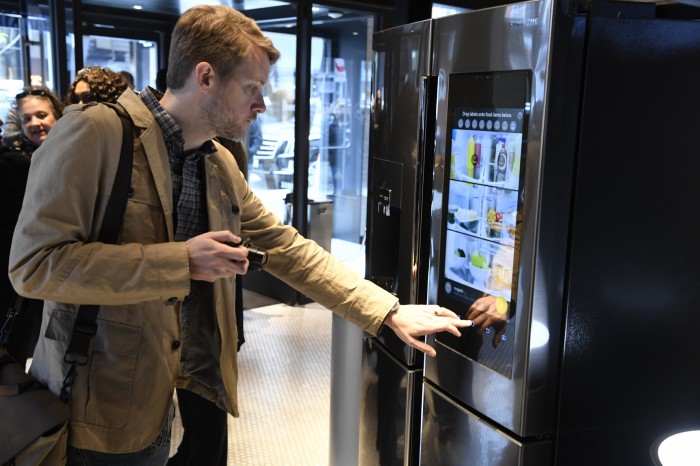 The financial terms of the contract were not revealed, but Yoon Boo-keun, head of Samsung’s consumer electronics business, said the deal allows Samsung to own a luxury brand that “gets recognition by the American people.”

Samsung plans to make “steady investments to strengthen its business competitiveness” in the U.S. premium home-appliance market, Yoon said in a statement.

It was the first time in seven years that Samsung acquired a foreign home-appliance maker.

Based in Southern California, Dacor has produced professional-quality cooking ranges for homes and in-home ventilation hoods.

Samsung raised its share in the U.S. home-appliance market for the second quarter of this year, widening its lead over competitors, according to a market estimate.

Samsung accounted for 16.7 percent of the U.S. market for five major household appliances — refrigerators, washing machines, ovens, microwave ovens and dishwashers — for the April-June period, according to the estimate by market researcher TraQline.