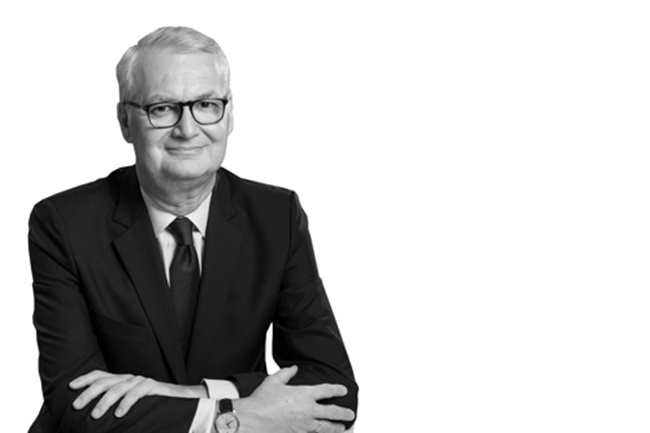 This photo provided by Samsung C&T shows former GE Chief Productivity Officer Philippe Cochet, who will start work at the Korean builder in March after being hired as an outside director. (Image: Samsung C&T)

Philippe Cochet, 58, who served as chief productivity officer at GE, the United States’ largest industrial conglomerate, is expected to help the builder increase productivity in the mainstay construction business and transform the biotechnology business into a new growth driver, Samsung C&T said in a statement.

The French native began his career at GE in 1994 and worked for French group Alstom SA from 2006 through 2015 before GE acquired Alstom’s power business, it said. He starts work on the Samsung C&T board in March.