SEOUL, Dec. 3 (Korea Bizwire) — Shares in Samsung Electronics Co. continued to surge on the Seoul bourse Thursday on the back of rosy outlook for its semiconductor business.

Shares in Samsung have been skyrocketing recently with massive foreign buying on expectations of a big boom in the chip industry next year.

The share price of Samsung was only 57,400 won at the beginning of November, but foreigners bought more than 11.27 million shares and led the rally.

“Next year’s earnings recovery, shareholder return policy, and its valuation will be all reflected in its share price.” 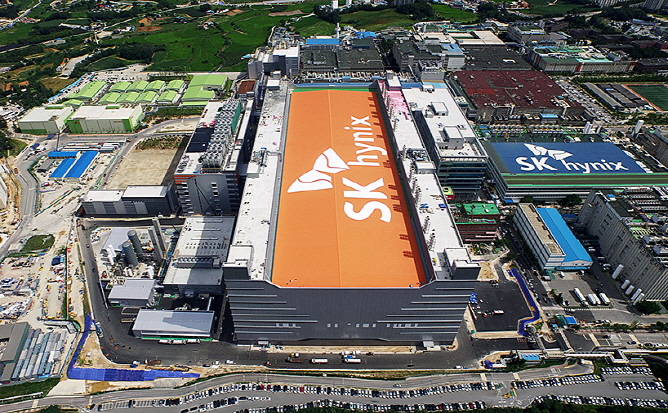 The industry body expected the global semiconductor market to grow 5.1 percent on-year to $433 billion this year, revising its previous forecast of 3.3 percent growth, and also predicted that its growth will reach 8.4 percent in 2021.

In particular, WSTS said it expects the memory sector to post 12.2 percent growth for 2020. Samsung and SK hynix are the world’s two leading memory chip makers.

Micron recently raised its guidance range for adjusted earnings per share for the first quarter to 69 cents to 73 cents from 40 cents to 54 cents, while increasing its midpoint revenue guidance from $5.2 billion to $5.73 billion.

“DRAM demand growth in the next year is estimated to be around the high 10 percent range, but the supply growth is expected to be lower than that level,” Hwang Ko-un, an analyst at KB Securities, said.

“DRAM prices could rebound from the end of the first quarter next year and start the ‘super cycle’ of the industry.”