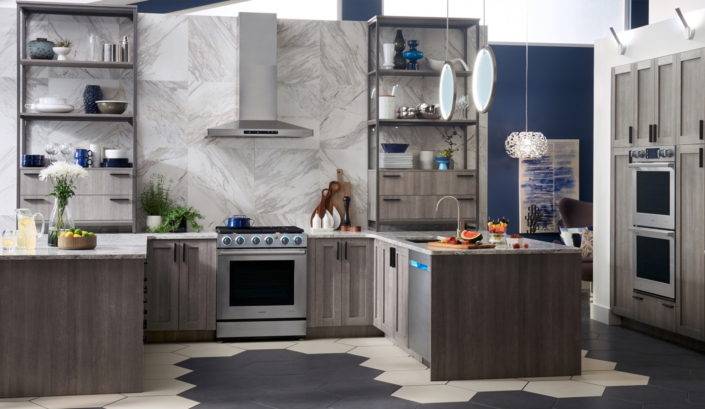 The consensus by major brokerage firms marks an 18.5 percent on-year increase in the tech behemoth’s profit for the July-September period. The revenue is forecast at 65.2 trillion won, up 5.1 percent from a year ago.

The company is expected to release its third-quarter earnings preview next Friday.

Strong demand in memory chips is mainly cited as a key factor for the record-breaking earnings rally for Samsung Electronics, analysts said.

The memory chip market has defied the earlier forecast of many analysts that tipped a downturn of DRAM and NAND flash. While it’s true the prices have been on a downtrend, fresh demand has helped it keep up the overall sales, they said.

On the yearly basis, Samsung Electronics will likely record a combined 250 trillion won in sales and 65 trillion won in operating profit for 2018, according to the analysts.