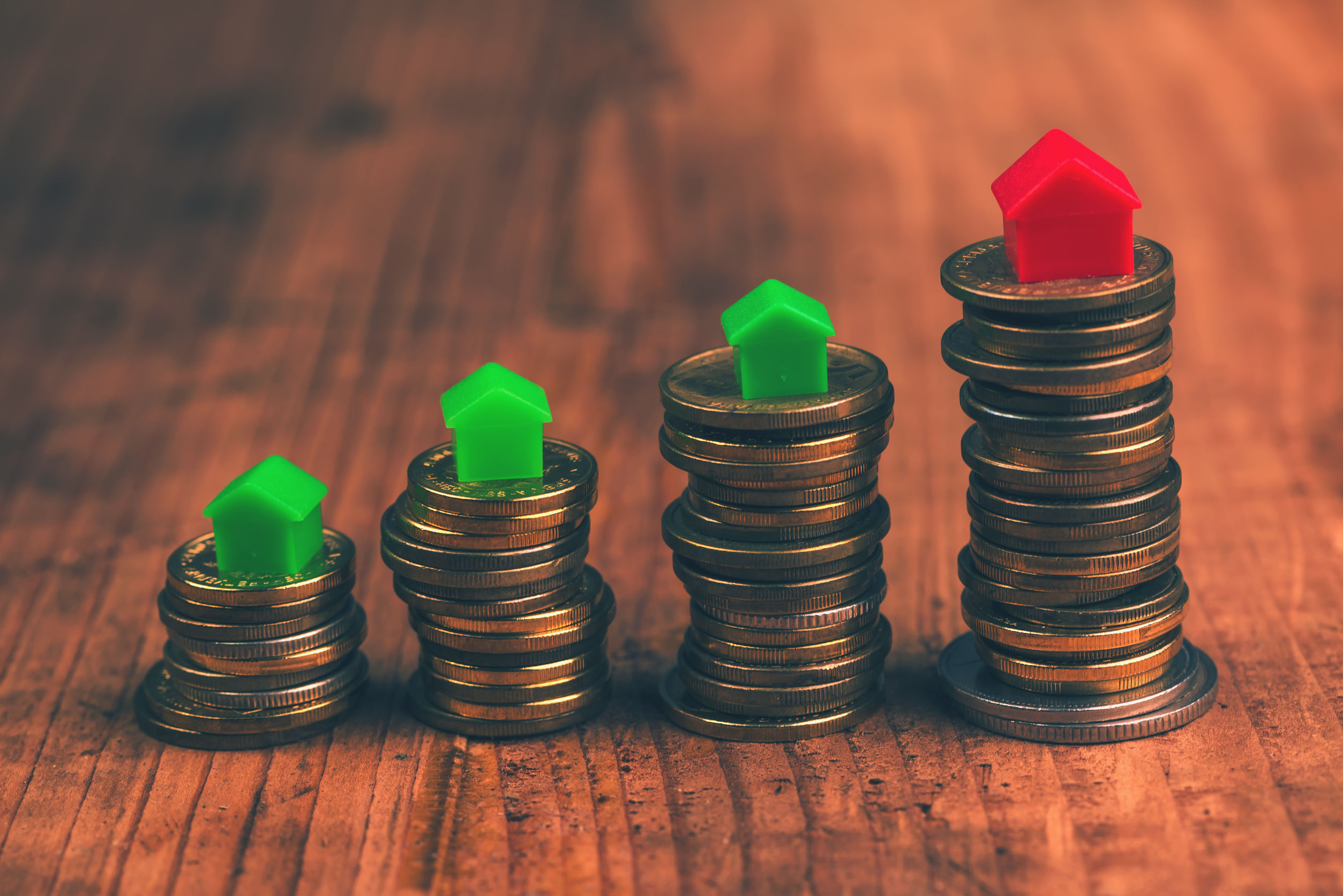 Choi Jong-ku, the new chairman of the Financial Services Commission (FSC), also said he will encourage banks and other financial institutions to make loans to small and medium-sized firms, instead of households and the property sector.

By law, private lenders can charge 27.9 percent interest rate per annum, but the ceiling is often disregarded.

Choi told reporters that the FSC will launch a crackdown against private lenders caught breaking the law.

The policymaker said during the third-quarter of this year, the FSC will draw up measures to better regulate loans.

Outlining the FSC’s new policy direction, Choi pointed out that banks and other financial institutions have focused on making profits by lending money to households.

The ratio of household loans among total loans by banks rose to 43.4 percent last year, from 27.7 percent in 1998, Choi said.

“The fundamental role of the financial industry is to sort out risks, but there is an aspect that our financial institutions have shifted risks to households and companies,” Choi said.

To help encourage banks to change their business practices, Choi hinted that the financial authorities could raise the ceiling on risk-weighted assets in lenders.

“If we leave the current financial system as it is, it will only lead to mass-producing of more debt,” the official claimed.

Choi, former deputy finance minister, has been tasked with slowing down the nation’s growing mountain of household debt and restructuring some of the country’s bloated business sectors.

The FSC head repeated that the government will gradually introduce tougher rules for home-backed lending or the debt service ratio (DSR).

Currently, the local financial industry is advised to use the DSR, which reflects the share of income used to service debt, on a voluntary basis.

The nation’s household debt, already the highest among emerging markets, is nearing about 1,400 trillion won (US$1,248 billion) this year.