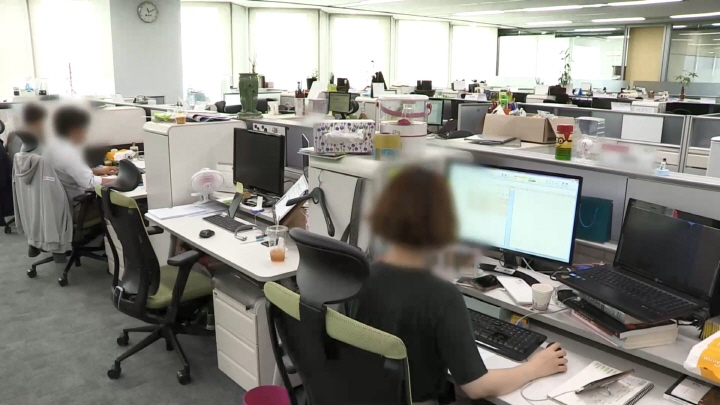 SEOUL, Aug. 30 (Korea Bizwire) — A new study has revealed that the average monthly income this year for software engineers was 6.29 million won, a rise of 4.6 percent from last year.

This is according to the Korea Software Industry Association (KOSA), which released the results of a study regarding salaries of software engineers yesterday.

The average salary is the entire lump sum of pay provided to working employees and includes basic salaries, allowances, bonuses and even non-payable wages such as severance pay appropriation.

The KOSA said that the salary for entry-level software engineers rose by 12 percent compared to last year.

“The government’s measure to increase the minimum wage early in the year seems to have affected the rise in salary for new engineers,” noted the KOSA in its analysis.

The study was conducted by analyzing the salaries of 45,766 software engineers working at 914 software companies that reported to the Korea Software Industry Association.

More information can be found at the KOSA website at www.sw.or.kr.