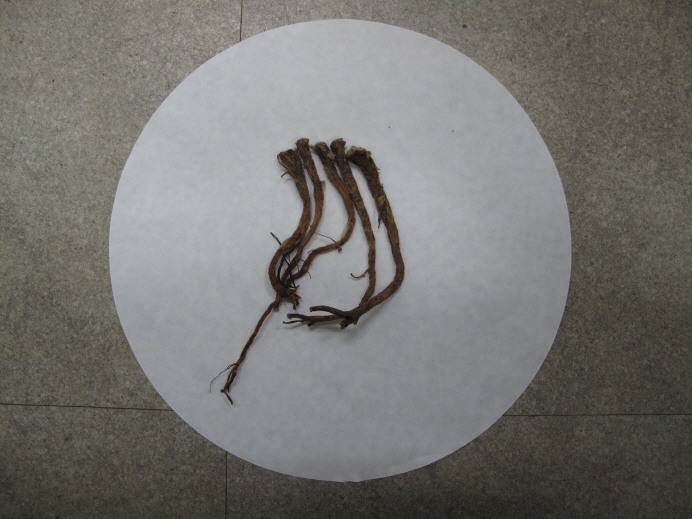 The results came after scientists at the RDA steamed bellflowers at 90 to 95 degrees Celsius for two to five hours and dried them. The process was undertaken repeatedly.

The effectiveness of the processed root was confirmed after being tested on dermal fibroblasts.

The RDA said that when skin is exposed to UV rays, there is an increase in cyclooxygenase-2, a type of infectious enzyme.

“However, the steamed bellflower root was found to suppress the outbreak of the enzyme,” said an official at the RDA.

The steamed root has other medicinal effects as well. When steamed at high temperatures, the root becomes higher in saponin content, which is good for one’s bronchial tubes.

The research results were announced as part of the RDA’s efforts to find new materials for bellflower root products and cosmetics sources, explained a spokesperson.