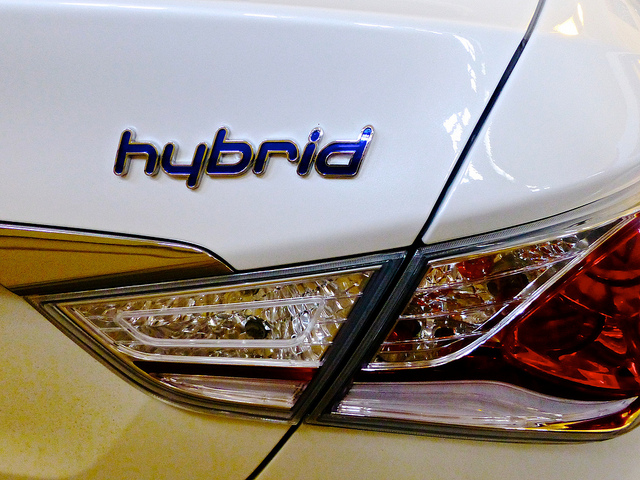 Market observers expect the sales of hybrid cars will reach around 33,000-34,000 units by the end of the year as new models will be unveiled in the second half. (image: Carl Berger/flickr)

SEOUL, July 31 (Korea Bizwire) – In spite of low oil prices, hybrid car fever is fierce in the Korean automotive market, fueled by growing demand for eco-friendly vehicles. Thanks to the fever, sales of hybrid cars in Korea are expected to reach an all-time high this year.

According to industry watchers, 15,953 units of locally produced hybrid electric cars were sold here during the first half of the year, about 1,000 units more than a year earlier.

If the current sales pace continues, they are expected to easily beat the current record set in 2012, when 31,236 hybrid vehicles were sold. Market observers expect the sales of hybrid cars will reach around 33,000-34,000 units by the end of the year as new models will be unveiled in the second half.

Hyundai Motor will roll out its first “dedicated” hybrid model later this year, which is based on the next generation Avante. It hopes to compete with Toyota’s Prius, the top seller in the segment. The model will be equipped with a 1.6-liter four-cylinder engine and electric motor for hybrid transmission.

In addition, Kia Motors will unveil a new hybrid vehicle model that’s based on the all-new K5 midsize sedan during the fourth quarter.

An official at the Korea Automobile Manufacturers Association said, “Although gas prices are low due to the weak oil market, good quality Korean hybrid cars attract more drivers. As a new dedicated hybrid model is expected in the second half, it is only a matter of time before a new hybrid car sales record is set this year.”