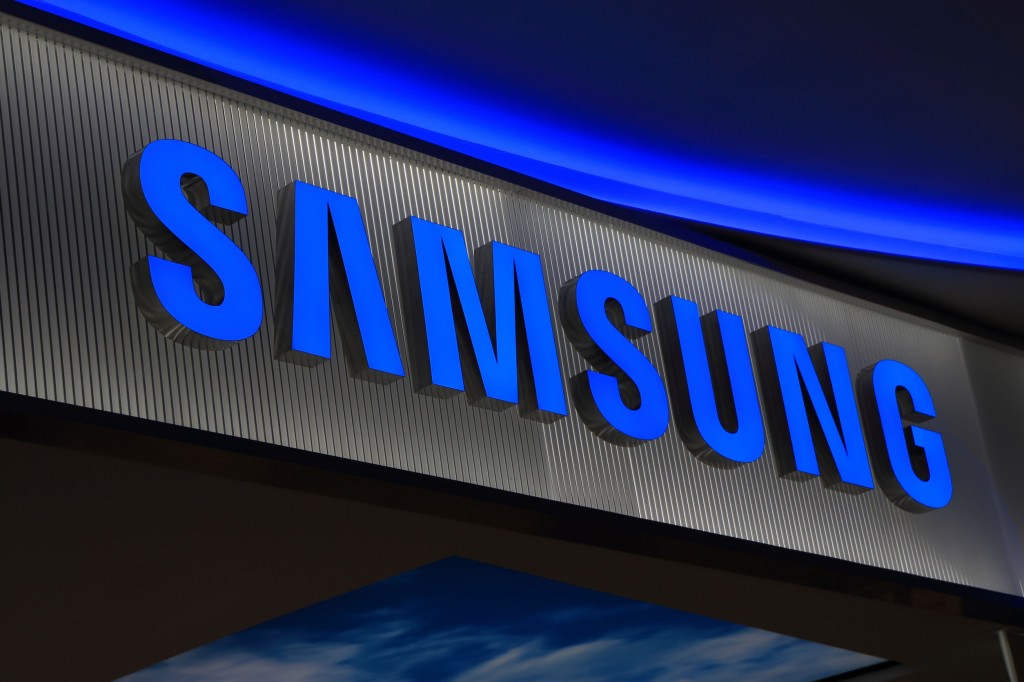 Samsung had revised down its operating profit guidance for the third quarter of this year because of the discontinuation of the Note 7 over safety concerns. (image: KobizMedia/ Korea Bizwire)

SEOUL, Oct. 14 (Korea Bizwire) – Samsung Electronics Co. said Friday that the discontinuation of the Galaxy Note 7 smartphone is expected to dent the company’s operating profit by additional US$3.1 billion over the next two quarters.

Samsung already slashed its estimate for third-quarter operating profit by 2.6 trillion won ($2.3 billion), saying the revision in third-quarter earnings guidance reflected “the direct cost from the discontinuation of the Galaxy Note 7 sales.”

The latest projection for another mid-3 trillion-won (about $3.1 billion) in lost profit came as Samsung “expects the drop in revenue from the discontinued sales to continue to have a negative impact on operating profit for the next two quarters,” Samsung said in a statement.

“The additional lost opportunity cost is estimated in the mid-2 trillion-won range for the fourth quarter of 2016 and at approximately 1 trillion won for the first quarter of 2017,” the statement said.

All told, the entire financial impact, including recall expense, direct expense and lost profit, is estimated to reach about 7 trillion won, according to market watchers.

Samsung said it will make efforts to boost sales of its flagship Galaxy S7 phone to reduce the financial impact of the Note 7′s exit.

“Moving forward, Samsung Electronics plans to normalize its mobile business by expanding sales of flagship models, such as the Galaxy S7 and Galaxy S7 Edge,” it said.

“Additionally, the company will focus on enhancing product safety for consumers by making significant changes in its quality assurance processes,” Samsung said.

After the announcement, shares of Samsung Electronics were up 0.45 percent to 1,564,000 won in early morning trade.