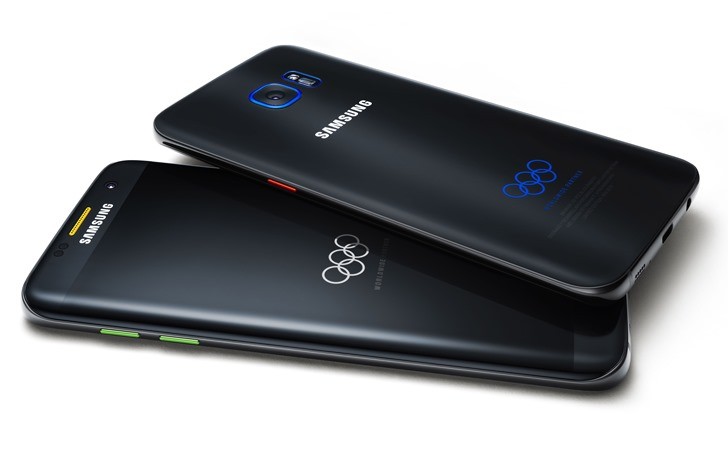 The limited edition phone is mostly black, with a hint of yellow on the front, red and green on the sides, and blue on the back representing the symbolic colors of the Olympic rings.

Although the 2,016 units of the limited edition model will go on sale to the general public on July 18 in select countries including Korea, the U.S., Brazil, China, and Germany, participating athletes at Rio 2016 will receive the limited edition phone for free along with a pair of Gear IconX wireless earbuds.

The price of the new phone has not yet been announced. 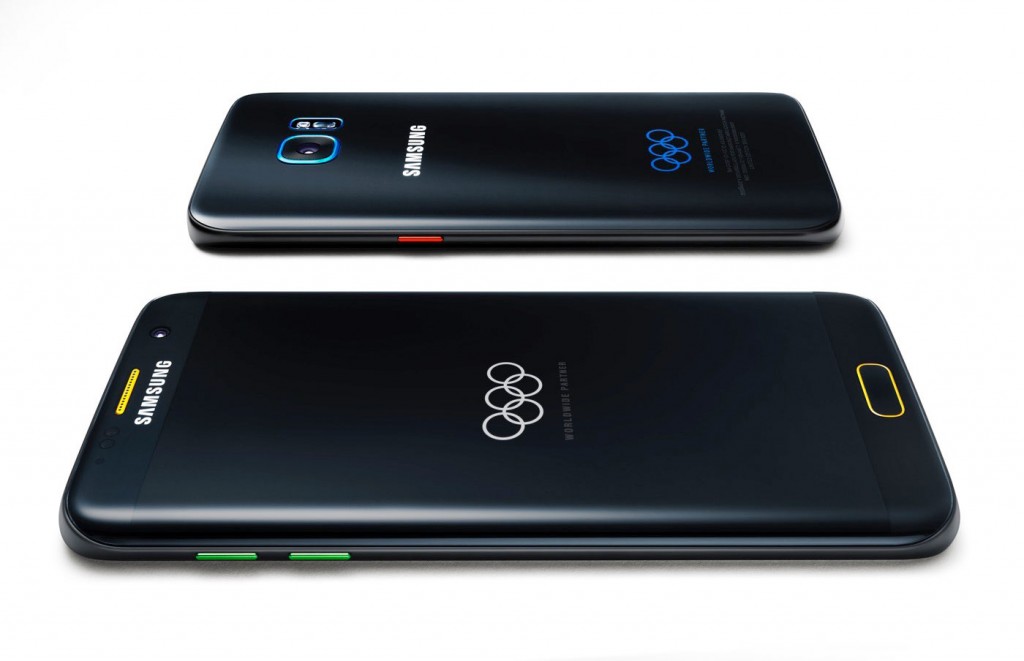 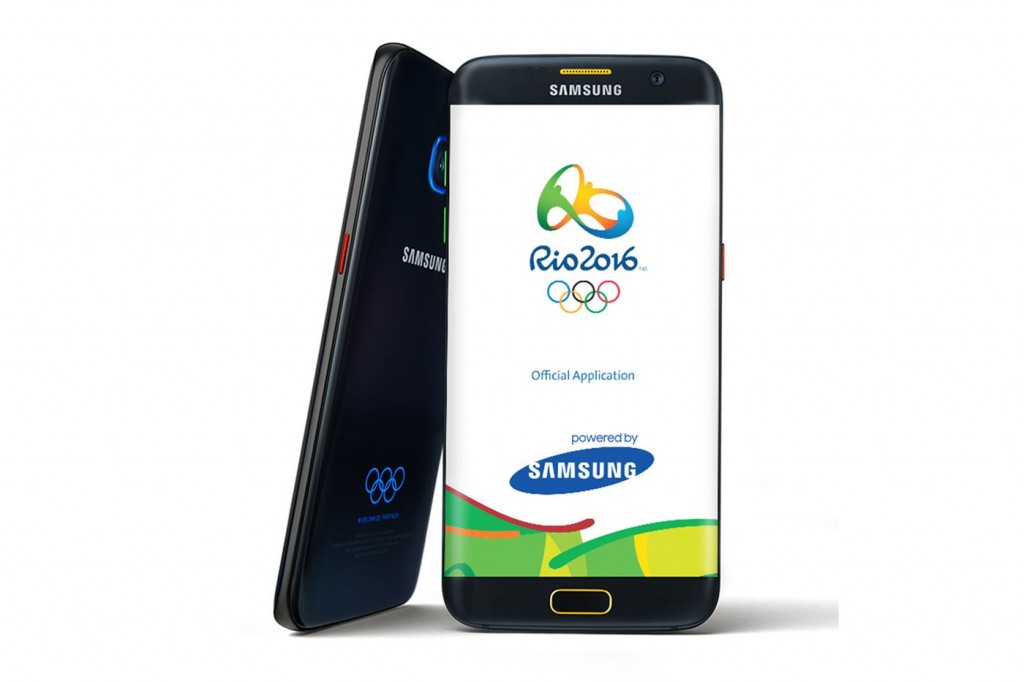 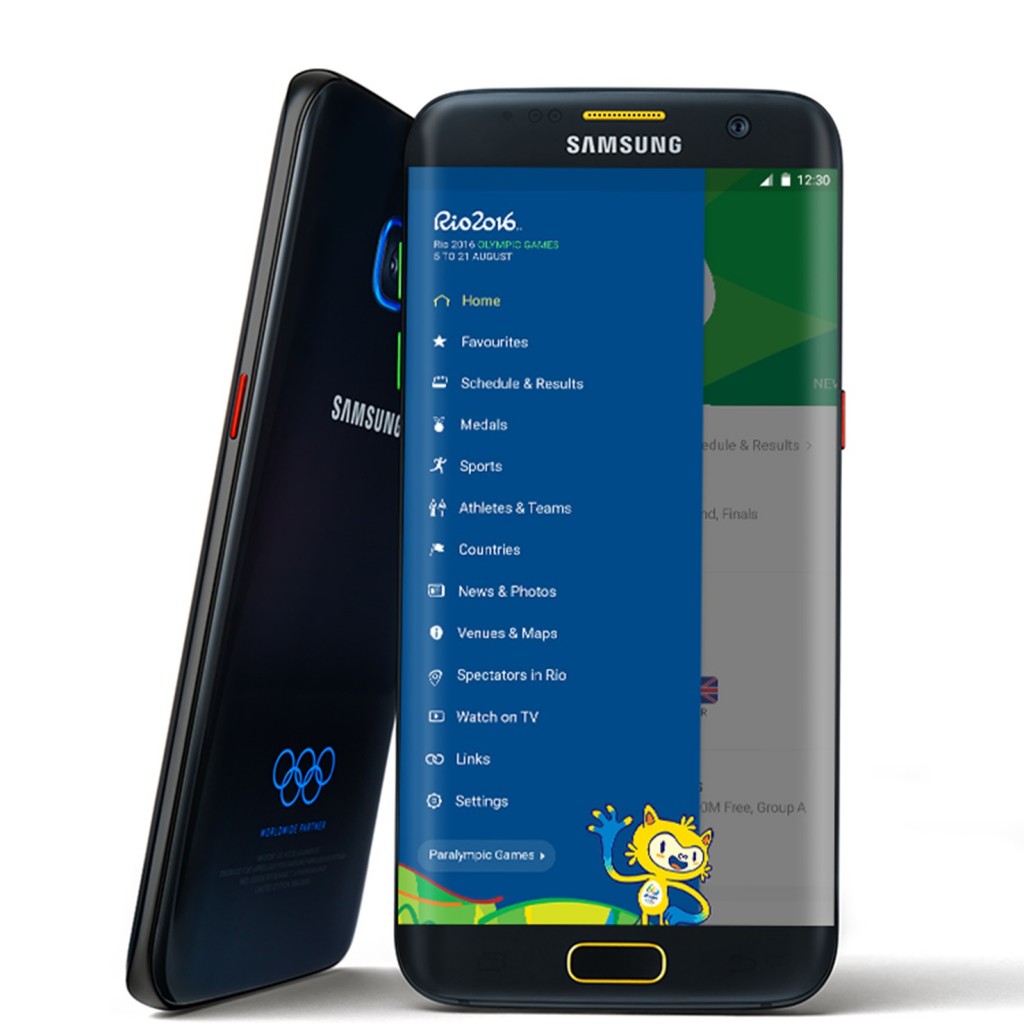