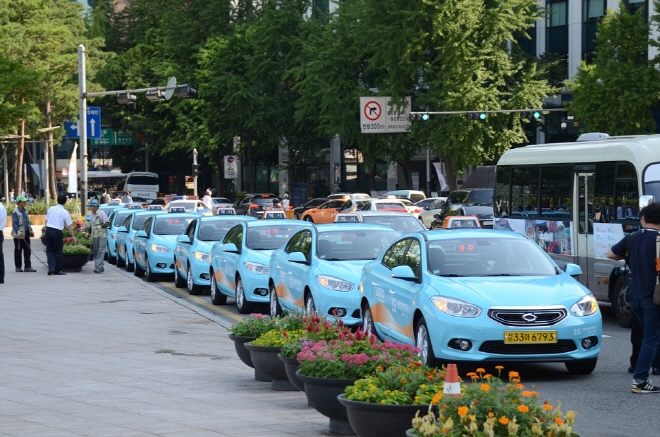 SEOUL, April 10 (Korea Bizwire) — The Seoul Metropolitan Government announced Thursday that it will disburse subsidies for the purchase of 700 electric-powered cabs this year.

Subsidies for purchasing electric taxis are set at a maximum of 18.2 million won (US$14,900), which is higher than the 12.7 million won offered to those buying electric cars for private use.

“A taxi covers an average distance of 440 kilometers every day. Changing them into electric cars can significantly improve air quality,” a city official said. 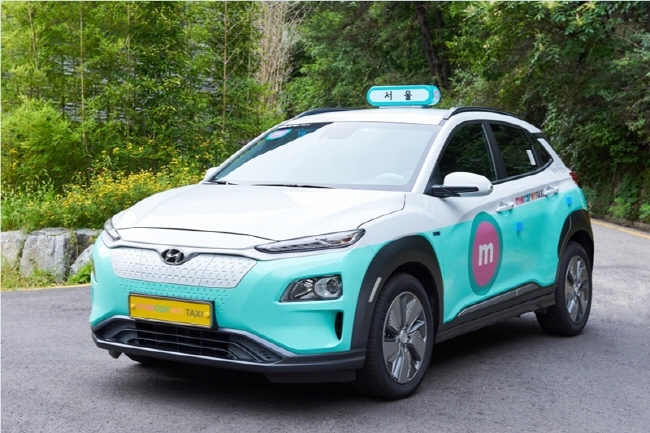 Last year, subsidies were disbursed for only four models, including Hyundai Motor’s Kona and Ionic as well as Kia Motors’ Soul and Niro.

One thought on “Seoul to Offer Subsidies for 700 Electric Cabs”