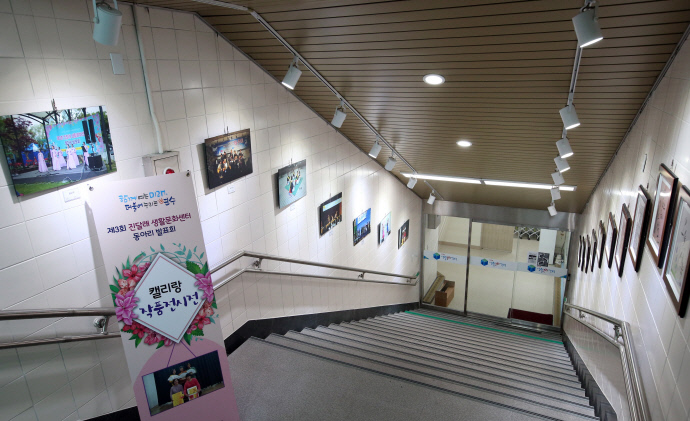 INCHEON, Oct. 28 (Korea Bizwire) — Across the country, abandoned underground walkways are gradually being transformed into spaces for culture.

A Life Culture Center is set to open next month underneath the Yeonsu overpass located in Yeonsu District, Incheon.

The district invested a total of 1 billion won (US$881,830) to build underground convenience facilities as well as exhibition and concert halls.

In addition, the center offers soundproof booths for drum and saxophone performances and general-purpose conference rooms for small group gatherings. 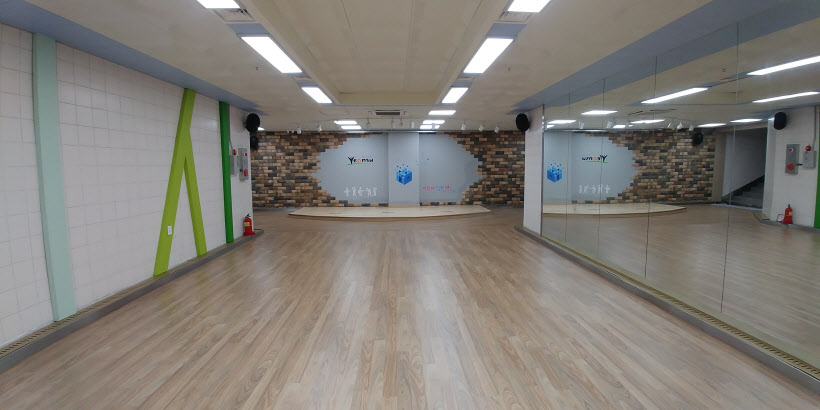 Gallery halls are located at each end by the entrance and exit where various artworks and photography exhibitions are displayed.

The underground walkway, built in 1993, was abandoned following the installation of an above- ground crosswalk at the intersection, and ended up filled with litter and illegal graffiti.

The district has been running Life Culture Centers at other underground walkways since 2017.