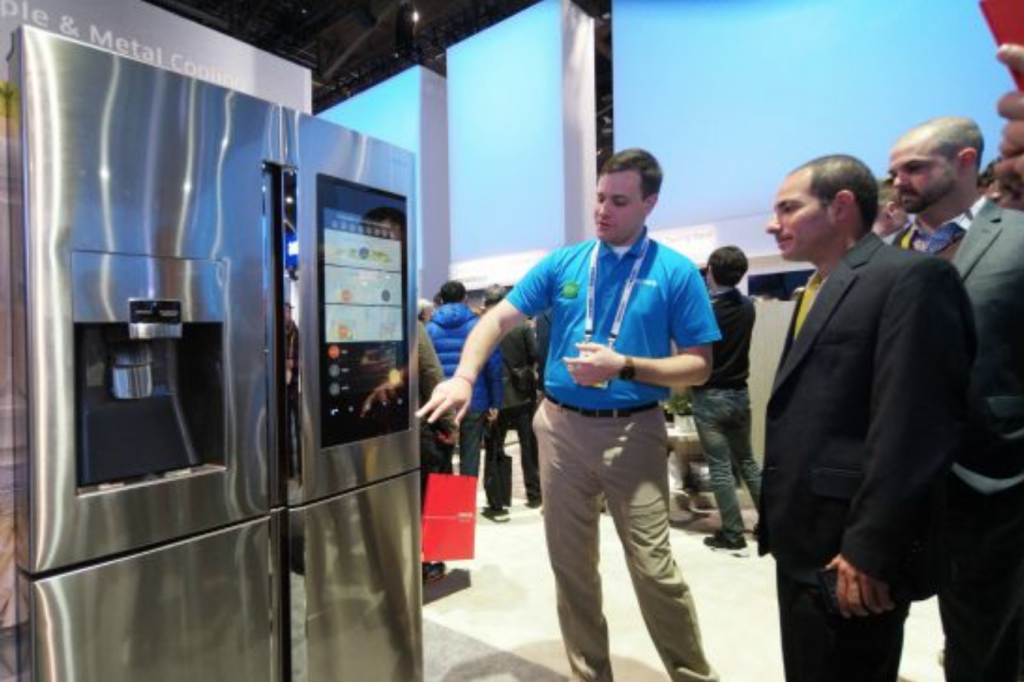 SEOUL, Nov. 10 (Korea Bizwire) – Samsung Electronics Co. has maintained its No. 1 spot in the U.S. market for home appliances for the second consecutive quarter in the third quarter of this year, the company said Thursday, citing a survey of a market researcher.

Samsung accounted for 18.8 percent of the U.S. market for household appliances, such as refrigerators, washing machines and microwave ovens, for the July-September period, according to the quarterly survey by market researcher TraQline.

In the previous quarter, Samsung took the No. 1 spot with a market share of 16.7 percent.

Samsung’s total market share for refrigerators stood at 21.7 percent for the third quarter.

As for French-door refrigerators, Samsung took 32.6 percent of the U.S. market for the third quarter, up 2.2 percentage points from a quarter earlier.

Samsung’s market share for washing machines stood at 19.7 percent for the third quarter.