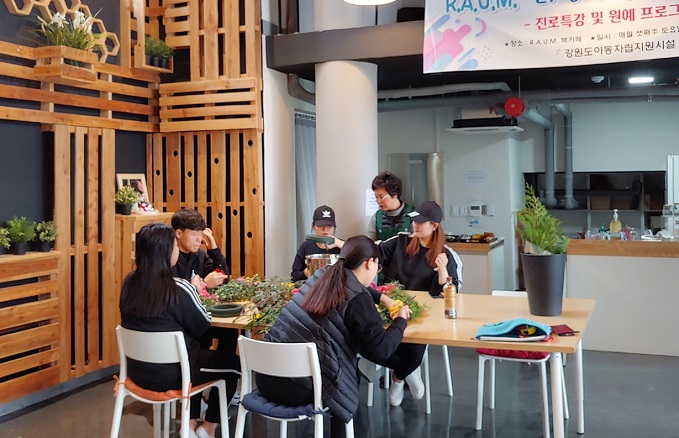 The Samsung Hope Didimdol Center provides a residential space for up to two years, while granting scholarships and living expenses. (image: Samsung Electronics)

The program was designed to develop the self-reliance of teenagers who cannot stay in orphanages after reaching 18 years of age.

The company has been running the program since 2013, the 20th anniversary of Samsung Group’s New Management Declaration.

Based on donations made by its employees, Samsung has supported residential spaces and education for the teenagers.

For those aged from 18 to 25 years old, the Samsung Hope Didimdol Center provides a residential space (one room per person) for up to two years, while granting scholarships and living expenses.

Samsung is now in the first stage of the project to set up Didimdol Centers in five more cities, including Busan, Daegu, Wonju, Gwangju and Gumi.

The company plans to launch the second stage of the project in 2024 aimed at establishing Didimdol Centers in five more regions, namely the provinces of Gyeonggi, South Gyeongsang, South Jeolla, North Jeolla and North Chungcheong.

Samsung will provide financial support of 24.1 billion won (US$20 million) for the first stage and 25 billion won for the second stage through the Community Chest of Korea.