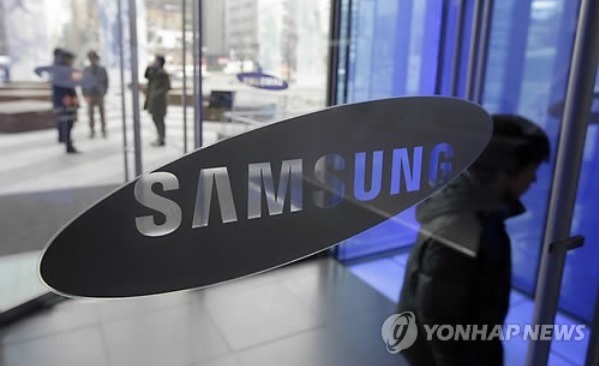 SEOUL, July 30 (Korea Bizwire) — Samsung Electronics reported a near 8 percent drop in second-quarter net profit Thursday as its smartphone business continued to suffer in the face of stiff competition from Chinese rivals.

Net income came to 5.75 trillion won (US$4.95 billion) in the April-June period, 7.97 percent down from 6.25 trillion won a year earlier, the world’s top smartphone maker said in a regulatory filing.

Shares of Samsung Electronics were changing hands at 1,244,000 won as of 9:20 a.m. on the Seoul bourse, down 1.5 percent from the previous session. The second-quarter results were released before the market opened.

Samsung said operating profit of its information technology and mobile business division, one of the company’s main revenue sources, fell 37.5 percent on-year to 2.76 trillion won in the second quarter. 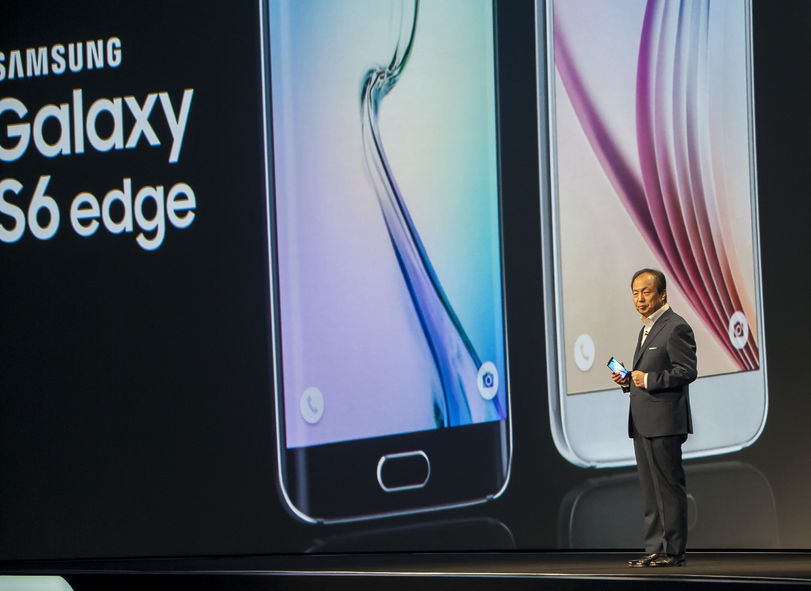 Samsung took up 21.7 percent of the world’s market for smartphones in the April-June period, down from the 24.8 percent posted a year earlier, the data compiled by industry tracker IDC showed. (image: Kobiz Media / Korea Bizwire)

Samsung took up 21.7 percent of the world’s market for smartphones in the April-June period, down from the 24.8 percent posted a year earlier, the data compiled by industry tracker IDC showed. Other data also implied its market share stood flat on-year over the cited period.

Samsung’s handset business suffered due to the rise of Chinese players rolling out price-competitive models, while sales of the Galaxy S6 and the Galaxy S6 Edge remained weak, analysts said.

The company added its sales of low-end models suffered, but the segment’s operating profit inched up from three months earlier on the back of the Galaxy S6 and the Galaxy S6 Edge. The growth, however, was limited due to the increase costs in marketing to promote the new flagship, it said.

Samsung’s device solution division, which covers the chip business, logged an operating profit of 3.87 trillion won, up 85.16 percent from the previous year, helping the tech giant offset a decline in its mobile business.

Of the amount, chips took up around 3.4 trillion won in the second quarter, up 82.8 percent on-year.

Samsung attributed the improvement to increased shipments of high-end products like SUHD TVs.

For the remaining 2015, Samsung said the growth of its smartphone business is anticipated to maintain a limited growth. The company said it will adjust prices of its flagship smartphones depending on market conditions and roll out handsets with wider screens to tap deeper into the high-end segment.

The tech giant is expected to roll out its next cross between a smartphone and a tablet PC, presumably the Galaxy Note 5, in August. The tech giant’s earlier-than-expected release apparently came as its U.S. archrival Apple is expected to showcase the iPhone 6S and iPhone 6S Plus in September.

Market watchers also expect Samsung to release a phablet model with a display that curves on both sides like the Galaxy S6 Edge, as the quirky model brought more-than-expected attention and demand from the global market. The invitation poster for the showcase event slated for Aug. 13 in New York also implied the model’s release.

The company painted a rosy picture for its semiconductor business, however, adding the release of new smartphones with high-end features will help push up demand for its chip products as well.

Samsung, meanwhile, is expected to post a net profit of 5.7 trillion won in the third quarter of 2015, according to the median forecast of 18 local brokerage houses polled by Yonhap Infomax, the financial news arm of Yonhap News Agency. Operating profit and sales are estimated at 6.9 trillion won and 49.5 trillion won, respectively.