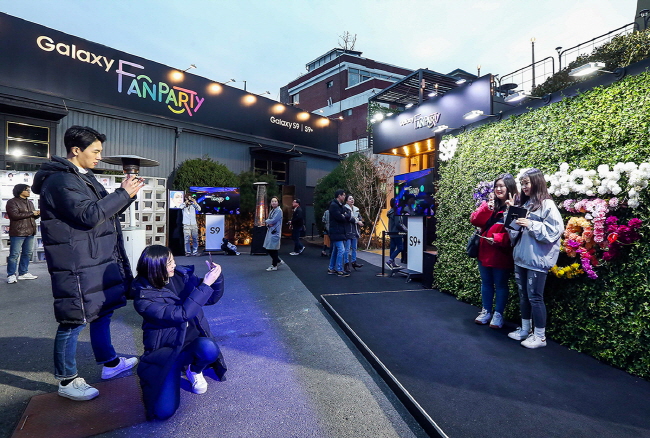 The company will also open experience stores in major cities in the United States, in time for its Unpacked event slated for Feb. 20 in San Francisco.

The stores, to be opened in Los Angeles, Long Island and Houston, will allow users to buy the smartphone and receive related service.

Samsung’s U.S. website last week opened a preorder page for the much-hyped premium phone ahead of an Unpacked event slated for Feb. 20 in San Francisco.