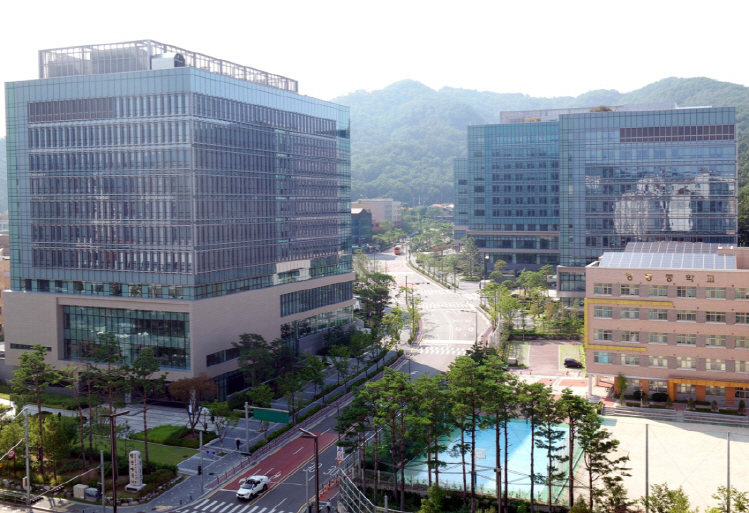 SEOUL, May 24 (Korea Bizwire) — In line with Samsung Electronics’ new plans to nurture AI as its new motor of growth, the Korean electronics giant will open an AI Center in Moscow on May 29 (local time).

In addition to its AI centers in Seoul and Silicon Valley, both having opened within the last few months, the new research center in Moscow will join Samsung’s global network of AI centers, five in total.

According to various sources, the Samsung AI Center-Moscow will be housed at “White Square,” an office building north of the Russian capital’s city center.

Around thirty researchers have already been recruited to focus on AI and other scientific research.

Professor Dmitry Vetrov from the Higher School of Economics and professor Victor Lempitsky from the Skolkovo Institute of Science and Technology, both leaders in their field, are said to join the center.

The center plans to increase its staffing to 200 researchers in the future.

An official at Samsung Electronics’ Russian subsidiary said the country is home to many talented academics in the fields of basic sciences and source technology, and the AI Center-Moscow will be hiring more researchers with relevant work experience to contribute to AI research in the future.

Samsung Electronics opened its main AI center in Seoul last November, followed by a research center in Silicon Valley in January this year.

The company’s AI center in the U.K. opened its doors on Tuesday in Cambridge, while its Canadian AI center is expected to open today in Toronto.

Meanwhile, Samsung Electronics plans to up its AI researching staff to total 1,000 people by 2020 at its five worldwide AI research centers.