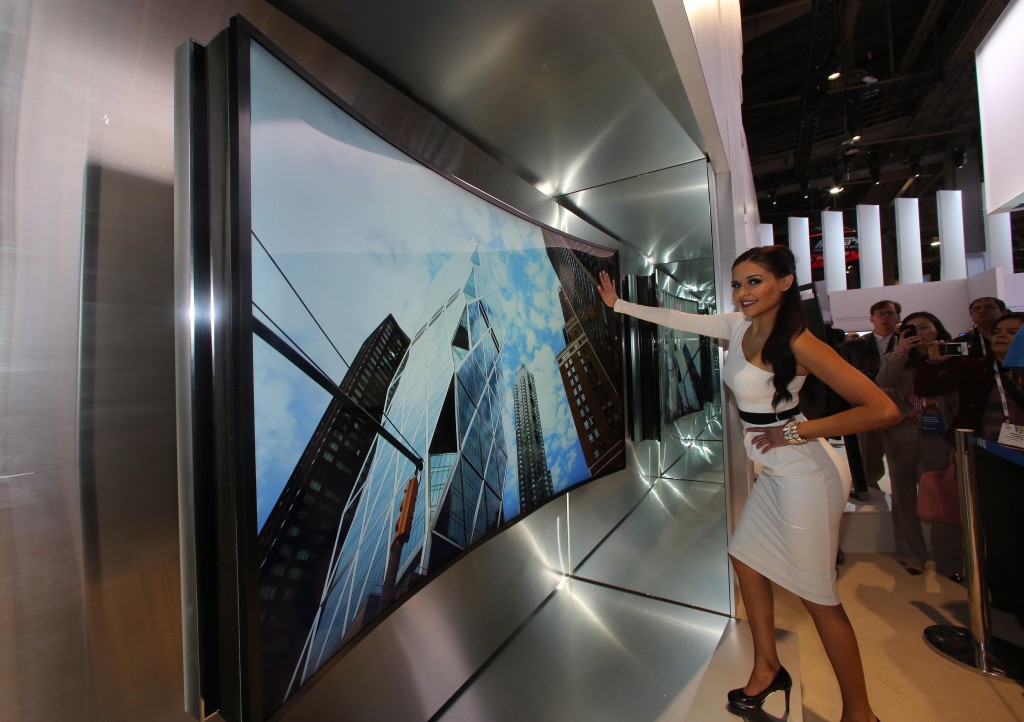 SEOUL, Aug. 26 (Korea Bizwire) – Samsung Electronics will showcase the world’s largest 105-inch bendable Ultra HD TV at the IFA Berlin (International Radio Exhibition Berlin) to be open on September 5 under the theme of “The Power of the Curve.” The number of TVs to be on display at the trade show will be 120 and the 105-inch TV that Samsung will show off will be the largest.

According to market research firm DisplaySearch, Samsung Electronics took the market share of 43.3 percent in the UHD TV market in the second quarter of this year. In the European market alone, Samsung accounted for the dominant 63.7 percent of the share.