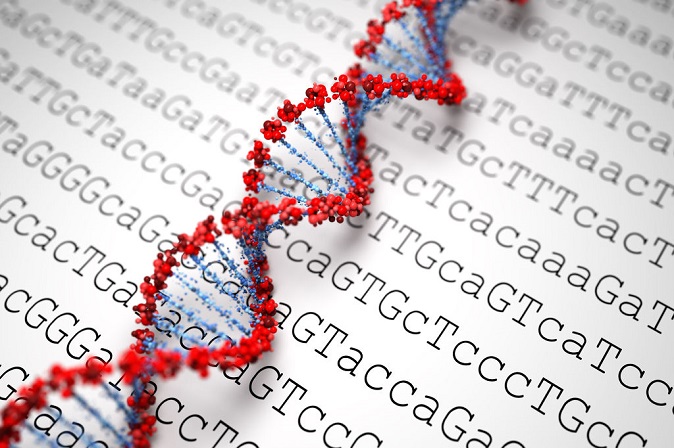 Clara Parabricks is a framework that analyzes gene data on the basis of large graphic processing units (GPUs).

In collaboration with domestic personal genomics company ichrogene, Naver Cloud plans to release the Genome Analysis All-in-One Integrated Platform in its marketplace within the first half of this year.

“Starting from cooperation with Nvidia and ichrogene, we will continue to expand our presence in the gene analysis market,” said Han Sang-young, an executive director at Naver Cloud.