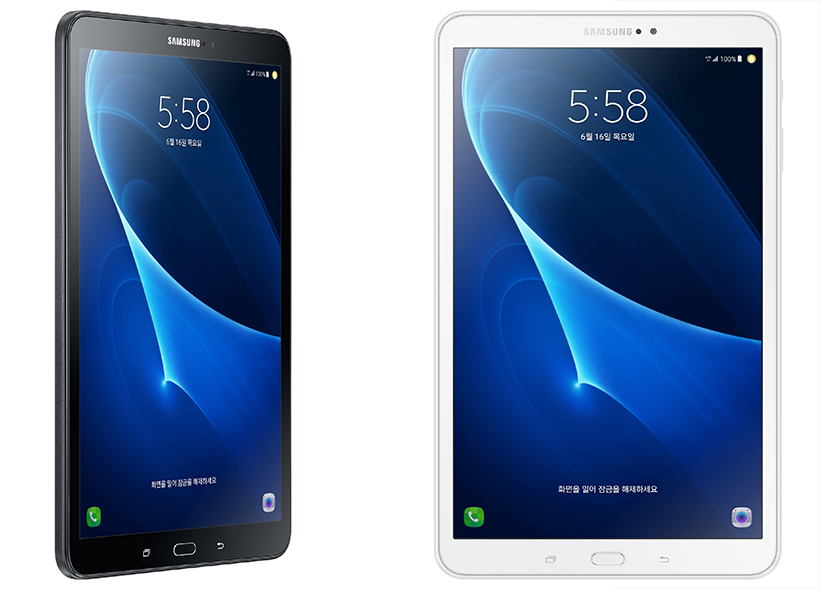 The Android-based tablet features a 10.1-inch full HD-level display, a 1.6 GHz octa-core processor, 2GB of RAM and a microSD card slot for up to 200GB of removable storage. It has a 7300 mAh battery, and is also equipped with two cameras, an 8-megapixel unit in the rear and a 2-megapixel one up front. 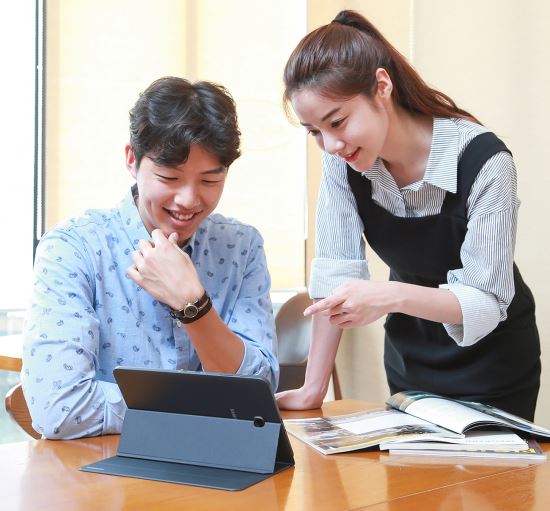 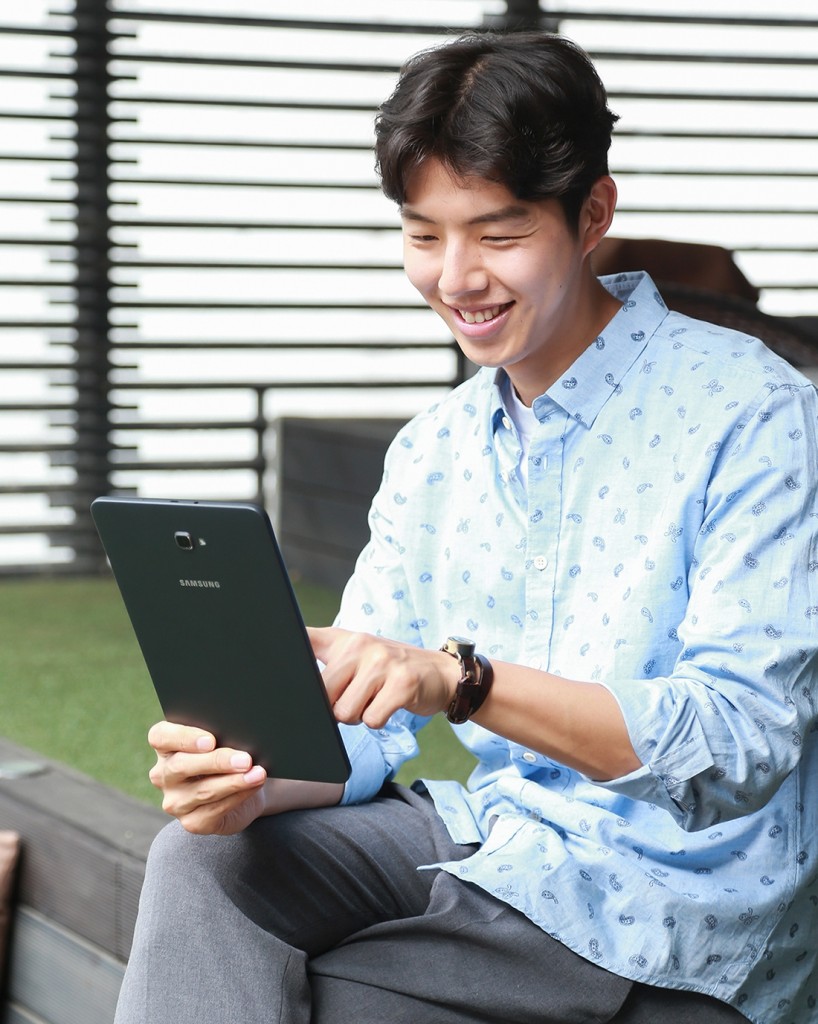