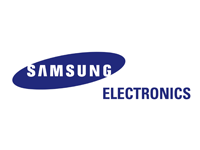 In Turkey, Samsung earned favorable responses from the Turkish by installing “Curved UHD Stadium Zone” which has taken special account of the Turkish’ love for soccer games. Also, it stressed its renovated design of curved UHD TV by linking seven curved UHD TVs into an amphitheater, “Curved UHD Coliseum.”

The company held various media and marketing activities in the Middle East to gain popularity of its curved UHD TV such as “Royal Family Marketing” by selling the first 110-inch curved UHD TV to a UAE royal family and “Tel Aviv Samsung Marathon.”

With these efforts, Samsung earned 58 percent of the UHD TV market share during the first quarter in the Middle East, according to market research firm Gfk. Especially, its market share recorded 78 percent and 74 percent in the UAE and the Kingdom of Saudi Arabia respectively during the same period. 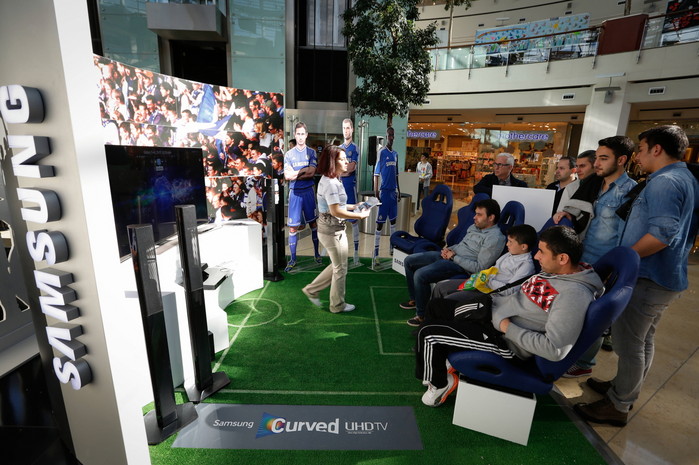