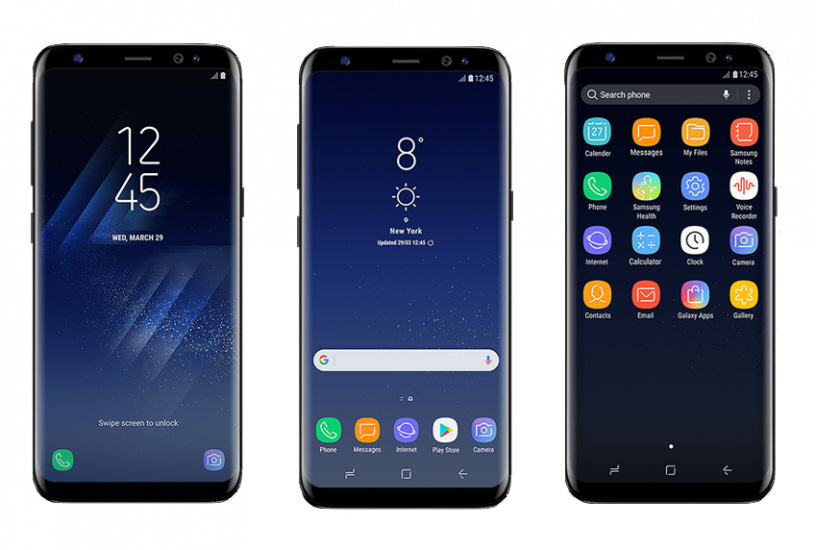 SEOUL, Jun. 27 (Korea Bizwzire) — Samsung Electronics Co.’s Galaxy S8 Plus smartphone has the best performing battery compared with other major handsets currently sold in the market, according to a U.S. industry tracker Tuesday.

U.S. Consumer Reports said the Galaxy S8 Plus showed the longest battery life compared with its rivals, allowing users to make calls for 26 consecutive hours. The smartphone comes with a 3,500 mAh battery, which can be charged wireless.

The Galaxy S8 Plus also can run WiFi and long-term evolution data for 14.5 hours and 17.5 hours, respectively, the consumer agency added.

In the second spot was Samsung’s Galaxy S7 Edge that allows consecutive talk time of 24 hours with a 3,600 mAh battery.

Industry watchers said the latest finding is significant as Samsung’s brand image was tarnished due to its ill-fated Galaxy Note 7, whose production was suspended last year due to battery safety.

LG Electronics Inc., Samsung’s smaller South Korean rival, placed third, with its flagship G6 smartphone. The device, which comes with a battery capacity of 3,300 mAh, allows users to make a consecutive call of 25 hours, along with LTE-data streaming of 17 hours.