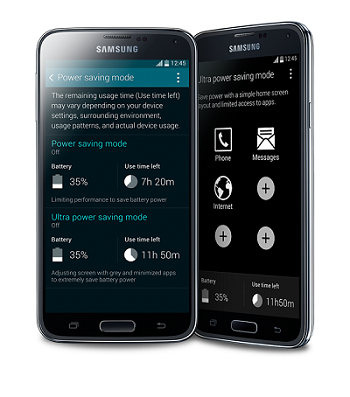 Samsung’s smartphones armed with the security platform has already led the B2B mobile device market across the world. (image: Wikimedia)

SEOUL, Oct. 22 (Korea Bizwire) – Samsung Electronics announced on October 21 that its smartphones equipped with its mobile security platform KNOX won approval from the National Information Assurance Partnership, an affiliate organization of the National Security Agency in the United States, as commercial solutions for classified.

Samsung’s smartphones armed with the security platform has already led the B2B mobile device market across the world, trumping rivals such as BlackBerry. More than 3 million units were used by public officials and employees in companies worldwide.

It has been one and a half years since its first launch at the Mobile World Congress in February last year, which is much faster than BlackBerry which took five years to hit the record of one million units. There is a 200,000-unit increase for use every month.