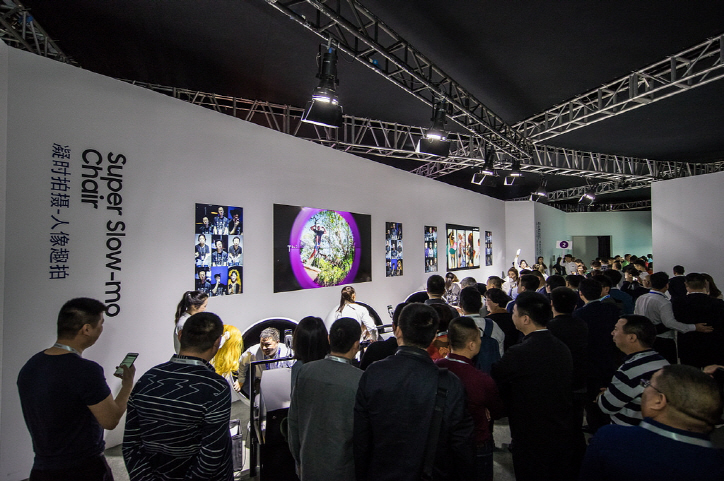 SEOUL, May 7 (Korea Bizwire) — After recording a market share of 0 percent in China’s smartphone market in the fourth quarter of last year, a recent report has shown that Samsung Electronics barely broke the 1 percent mark in the first quarter of this year.

According to Street Analytics, a market research firm, Samsung shipped 1.2 million smartphones to China in the first quarter, giving the company a 1.3 percent market share.

Although still not a big player, Samsung’s performance slightly overperformed the same research company’s projections announced earlier in the year that expected Samsung to have only a 0.8 percent market share in the same period.

Samsung’s hold on the smartphone market in China was near 20 percent up until 2013. But as Chinese competitors appeared onto the scene offering products that were more cost effective, Samsung’s tight hold in the market started to decline.

Experts say that the release of the Galaxy S9 in the first quarter, along with the commensurate marketing efforts and events held throughout China, in addition to a greater number of Samsung experience halls in major cities such as Guangzhou helped spur the small growth in market share.

In addition to its premium models, Samsung is trying hard to expand its middle-low priced phones in order to make a comeback in the largest smartphone market in the world.

Samsung is currently reviewing plans to release generic versions of its Galaxy S8 and A8 models. Vice president Lee Jae-yong’s visit to China reflected such efforts, as he visited stores from Samsung’s rival Xiaomi during his visit to Shenzhen recently.